Made by two Italians, a Frenchman and an American, Ida Lupino was recorded and mixed in three days, which appears to be something of an ECM tradition at this point. “When we listen to what we’ve played, we’re left a little speechless, because there are so many subtleties that transform the whole quality of the music,” says Giovanni Guidi, the pianist at the heart of things.

That ‘speechless’ is endearing, not so much bragging, as suggesting that the ensemble was so focused by time constraints that they did unforeseen things which they hadn’t expected to do with the mostly improvised material to hand.

Trombonist Gianluca Petrella and pianist Giovanni Guidi are the natural leaders, its their instruments that linger in the hearing. Drummer Gerald Cleaver is sympathetic throughout, mostly keeping up a hushed, exhilarating beat on the cymbals on the uptempo stuff. Meanwhile, the French clarinettist Louis Sclavis lends imaginative grace.

Most of the tracks are improvised ie. assembled with that strange alchemy arcane to most of us who do not play jazz. However, Ida Lupino, the catchy title track, was composed by the legendary Carl Bley and  popularised by her husband Paul Bley. The tune celebrates the eponymous Anglo-American actress and singer (1918-1995), who co-wrote and co-produced several films with a social message. Lupino was also the first woman to direct a film noir, The Hitch-Hiker, in 1953.

The plangent Per I Morto Di Reggio Emilia is based - firmly, as it happens, they don't just run away with it and turn it into something unrecognisable - on the melody of a protest song by Turin folk singer-songwriter Fausto Amodei.

Gato! Is baleful and mysterious, and harks back to the mood of another fine ECM recording, the Marcin Wasilewski Trio’s 2014 Spark of Life album.

La Terra, as befits its title, is redolent of the land, or perhaps the spiritual dimension of the great outdoors, or maybe it celebrates profound love of native land. A moody piece, it tilts with the album's customary caution at sunshine and loved places.

No More Calypso? ventures deep in its big wellington boots into experimental murkiness – which may not be to everybody’s taste – as does Rouge Lust. It's as though the ensemble wanted to show us that they do other things besides straight-ahead melody. Things We Never Planned is fragmentary and deliberately faltering, as is Hard Walk.

At times Ida Lupino is deliberately opaque and becomes almost introspective in its second half, as though the first tracks which seemed to promise energy and sweetness throughout were there merely to seduce you in. Then, just to fool, or lure you more, the final track The Gam Scorpions returns to a tune. Intriguing work, to say the least, challneging but worth it. 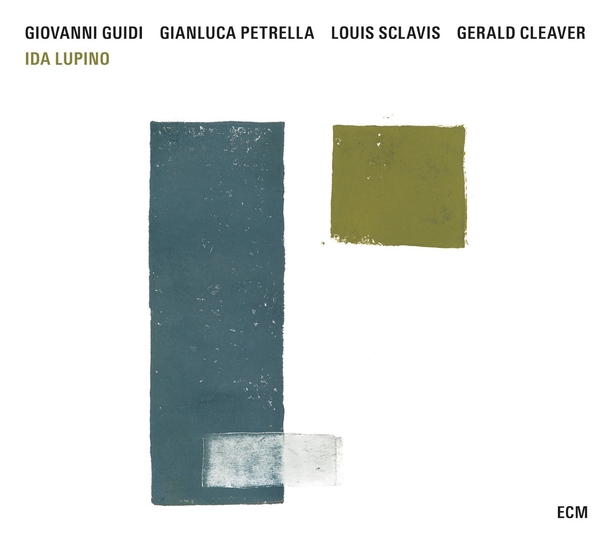