Anticipatory grief, guilt, inter-generational tension, and clutter - Relic director Natalie Erika James crams plenty between four walls for her acclaimed feature debut. It's a slow burner that mixes scares and sadness, rattling around in the rooms of your mind long after the closing credits. 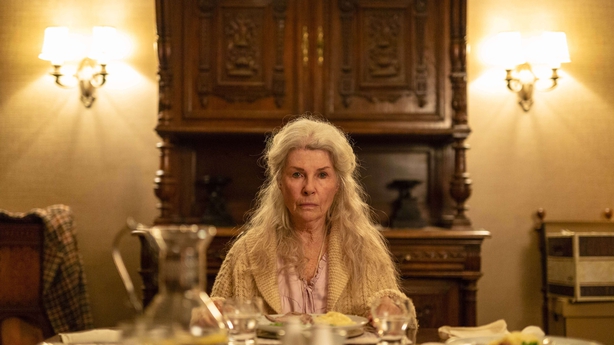 When widow Edna (Robyn Nevin) can't be contacted at her rural home, daughter Kay (Emily Mortimer) and granddaughter Sam (Bella Heathcote) drive out from Melbourne fearing the worst. But there's no sign of Edna in the house - and it's locked from the inside. 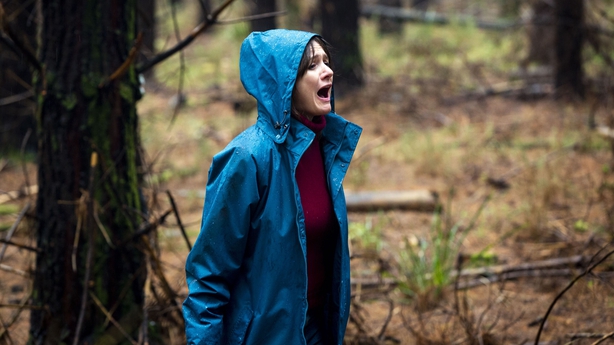 Japanese-Australian James began writing Relic after witnessing the impact of Alzheimer's on her own grandmother in Japan. Her script with co-writer Christian White feels very realistic in how it harnesses the fears about the welfare of an elderly loved one, using mental and physical decline as a way to explore the supernatural elements of the story. Heart-sinking dread is also part and parcel of being a carer, and it's deftly depicted here - in the small hours and broad daylight. 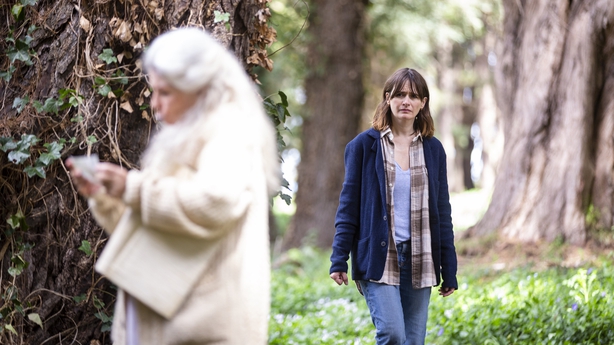 James has cast superbly, with stars Nevin, Mortimer and Heathcote nailing the push-pull dynamics of love in a three-hander that's determined to wrongfoot the viewer and make them constantly question what is going on upstairs and downstairs. Whether we receive enough answers is moot, but the last 20 minutes are suitably frantic, and out-there, for what has gone before. 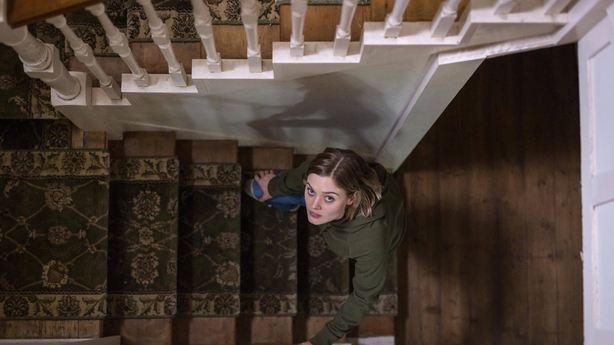 Chances are that creaking door 'round at your place will be oiled by Monday.

Relic is out now on digital.