Director Terry George raised international eyebrows and challenged the cinematic landscape with his polemical take on the Rwandan massacre in 2004's Oscar-nominated Hotel Rwanda, and now the filmmaker brings us another neglected historic tragedy.

The Promise attempts to showcase the almost forgotten narrative of the 1915 Armenian Genocide, in which a staggering 1.5 million innocent civilians were slaughtered - a massacre which still to this day isn't recognised or commemorated by the Turkish government.

George desperately tries to immerse viewers in the nightmarish carnage, with repetitious scenes of burning houses and death marches to the depths of the Syrian desert, but a frivolous love triangle between an aspiring medical student (Oscar Issac), a dance teacher (Charlotte Le Bon), and her American war reporter boyfriend (Christian Bale), means the ugly truth of the inhuman story is never fully confronted. 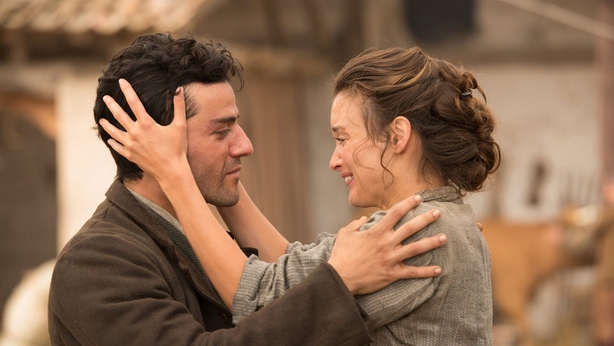 Although the movie is well-intentioned, it struggles to expand on an epic massacre and makes little more than a cursory attempt to explain why the genocide happened, or why the Turkish government has embarked on a decades-long, surprisingly efficacious campaign to block the international community from acknowledging the calamity. 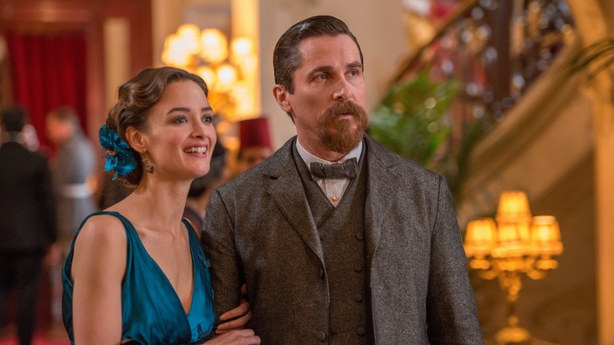 Instead of provoking powerful feelings of uncontrollable anger and insult, the movie paints a fairly restrained picture on a nation under fire. Simply switching some of the redundant and repetitious scenes with ones illustrating some of the complexities of the fall of the Ottoman Empire would have given one of the most controversial mass exterminations of the 20th century the attention it deserved.

At over two hours long, The Promise falls into the trap of sugar-coating a barbaric event with a trivial subplot, and ultimately, grinds towards its tedious conclusion with no real suspense.