Dermot is in custody for the killing of Joan's son Cian - and on Sunday there are developments in the case.

Joan tells Tommy: "I've a friend in the DPP. Apparently, they're reducing the charge from murder to manslaughter." 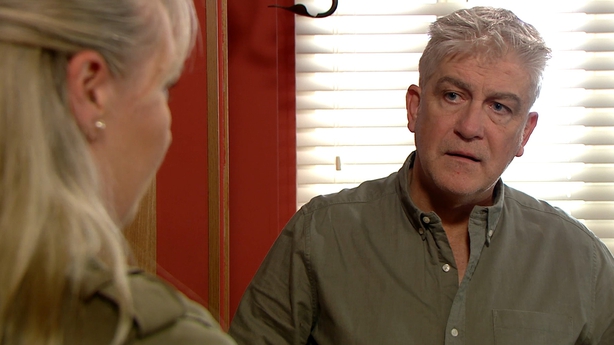 Fans can find out what happens next on Sunday on RTÉ One and the RTÉ Player at 8:00pm.