Past and present collide in Thursday's Fair City on RTÉ One and the RTÉ Player.

The drama centres around Maria and Anna's history with a recent returnee to Carrigstown - Charlotte.

On Thursday, a quick getaway is planned. 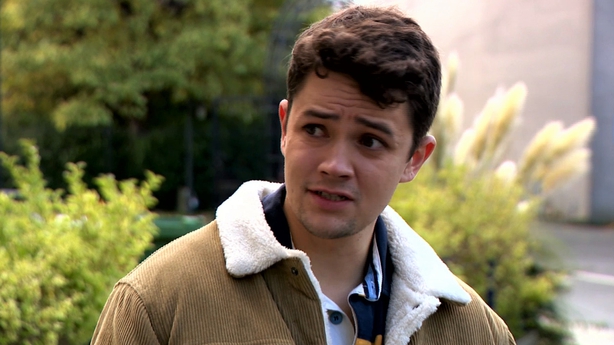 Addressing Anna about Maria, Zak says: "Will you talk her down? I told her Charlotte's here - and she wants to leave Carrigstown!" 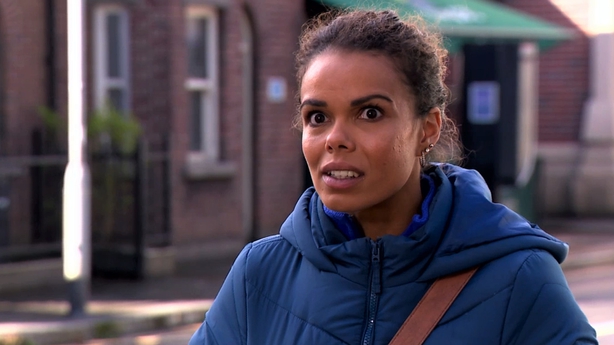