Fair City fans are wondering if the jig will be up for the cheating Orla in Sunday's episode on RTÉ One and the RTÉ Player.

"Maybe Orla's right, you know, to call if off - sooner than later," he says of Paul and Orla's planned wedding. 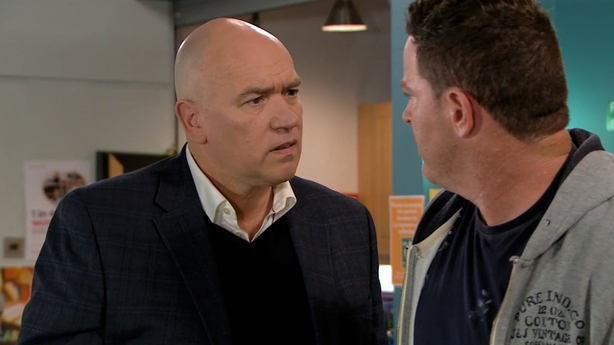 "What are you talking about?" says Paul.

At that moment, Orla bounds through the doors of the Community Centre.

"Well, how's my favourite fiancé?" she says to a stunned Paul. 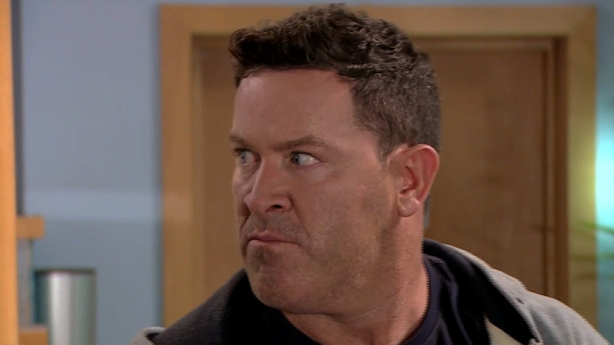 Paul and Damien look at each other.

"Something wrong, boys?" asks Orla as her smile fades. 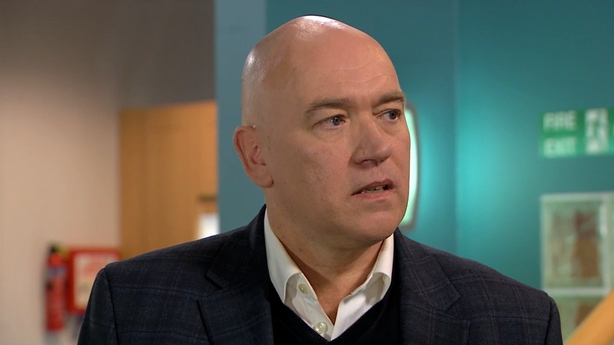