Pushed to breaking point, Dearbhla comes out swinging in Friday's Fair City on RTÉ One. 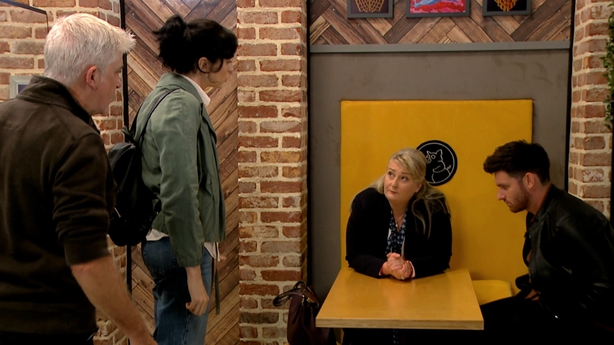 As Cian watches on in the Hungry Pig, Dearbhla asks Joan: "What does he have to do for you to see what he's really like?"

"And yes, I will be reporting what happened to the guards," she adds. 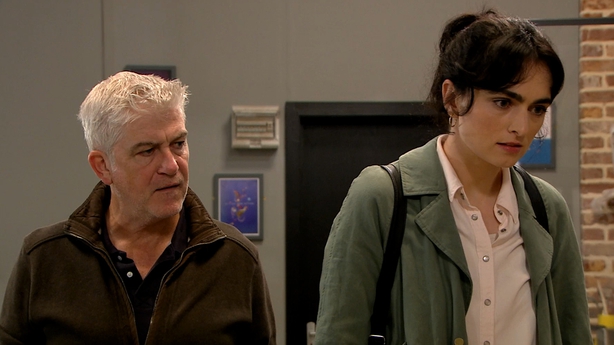 Later, there's another bust-up in Vino's as Joan calls Dearbhla a liar. 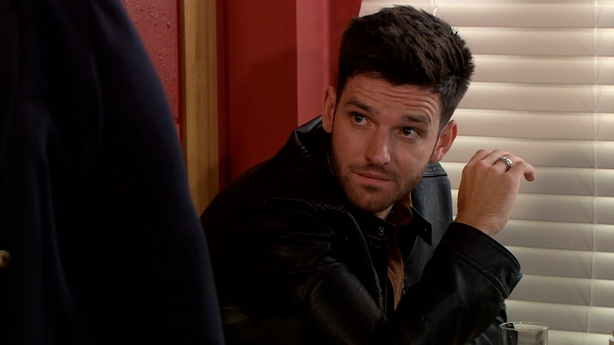 Dearbhla then plays her trump card - her knowledge that Joan has a secret son.

"And what about you?" Dearbhla asks. 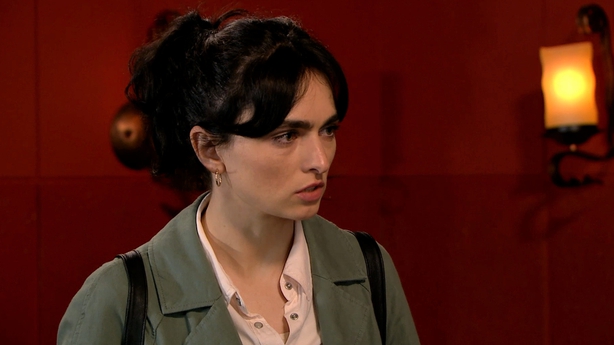 "You never told a lie? One that could destroy another person's life?" 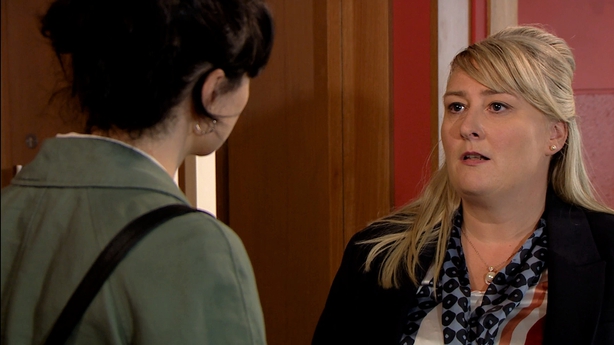