Following the bombshell that Cian was responsible for drugging Dearbhla, Fair City takes another twist on Tuesday night on RTÉ One.

The drama begins as Mondo tells Dearbhla: "I just saw Cian in McCoy's with a woman." 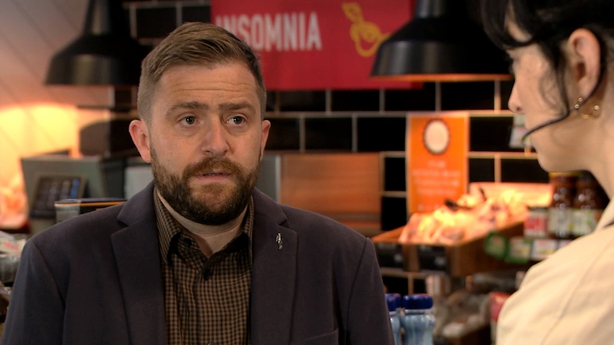 "No, I recognised her," Mondo explains. "Pretty sure she's a solicitor." 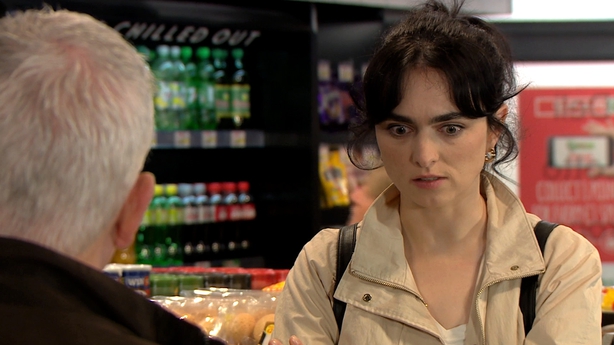 Later, the solicitor - Claire - tells Cian: "Accusations like this spread fast and mud sticks. We have to get out of this." 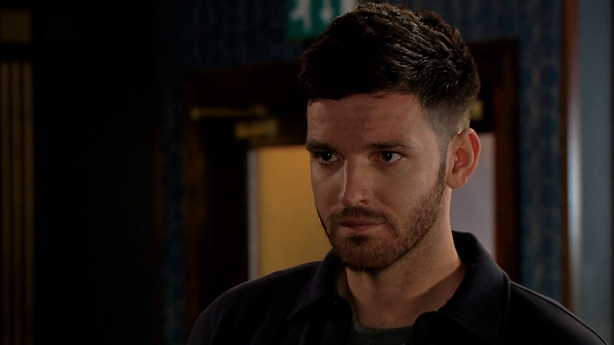