There's a showdown between Alex and Cian in Sunday night's Fair City on RTÉ One.

The fuse is lit when Tommy tells Alex that Cian drugged Dearbhla. 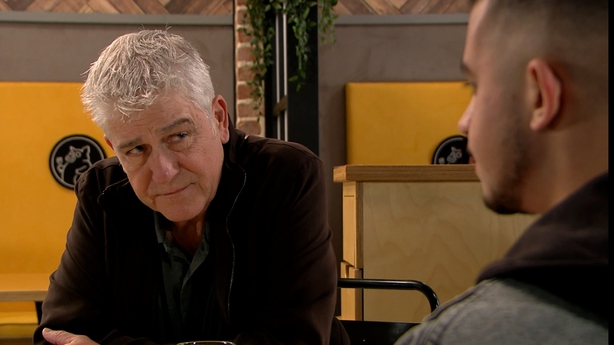 "I said, you're sick in the head!" shouts Alex. 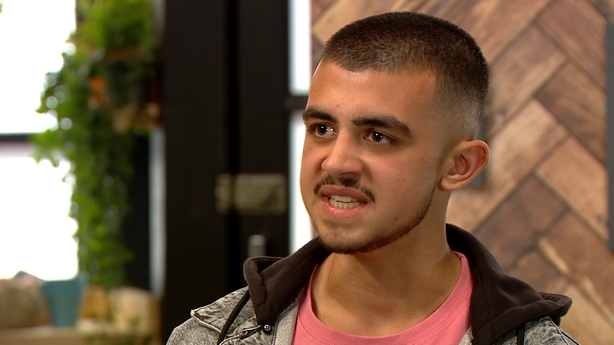 "One more time and I'll plaster you all over that wall!" he shouts. "Do you hear me?!" 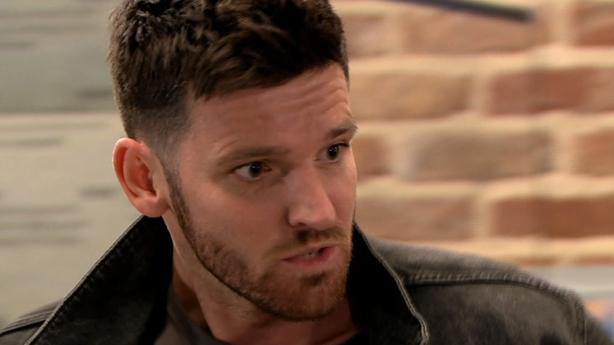 As Tommy separates the two men, Cian says: "Yeah, jog on, kid. Do what you're told."

At that moment, Garda Taylor arrives on the scene. 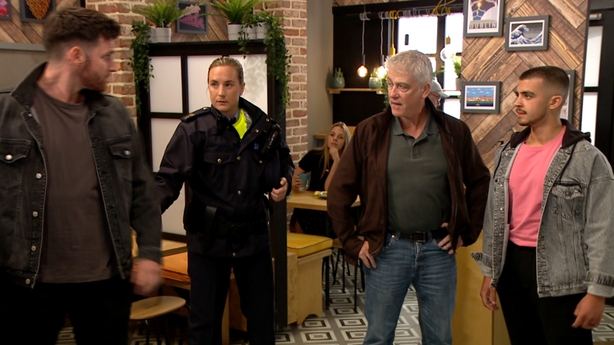 "Is there a problem here?" she asks.