Dearbhla is left reeling by what she hears in Friday night's Fair City on RTÉ One.

Desperate to discover who drugged her, Dearbhla tells her father Tommy: "I've tried to remember, and I can't - it's useless."

"You said you wanted to retrace your steps..." Tommy offers. 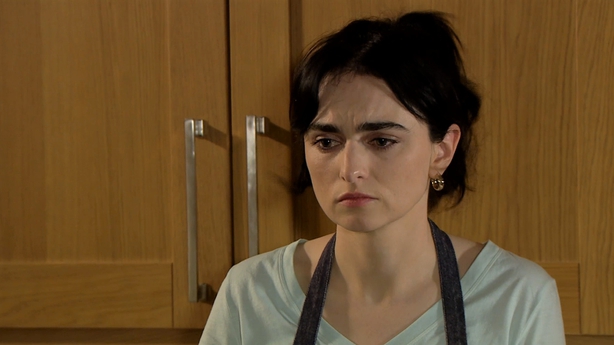 Later, Dearbhla encounters James in the Station - and the mystery takes another twist. 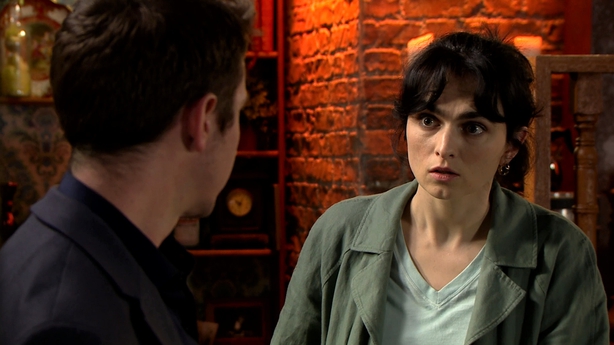 Fans can find out what happens next on Friday on RTÉ One at 8:00pm.