Fair City celebrates its 33rd birthday on Sunday with a cliffhanger episode - and Damien at the centre of the drama.

Teeing up what's ahead, Fair City says: "As Damien scopes out the site for evidence of misconduct, he falls into a pit and suffers a broken leg.

"With no phone signal, Damien's screams for help go unheard by Carrigstown locals.

"Heavy rain spells disaster for Damien as he remains trapped in the pit." 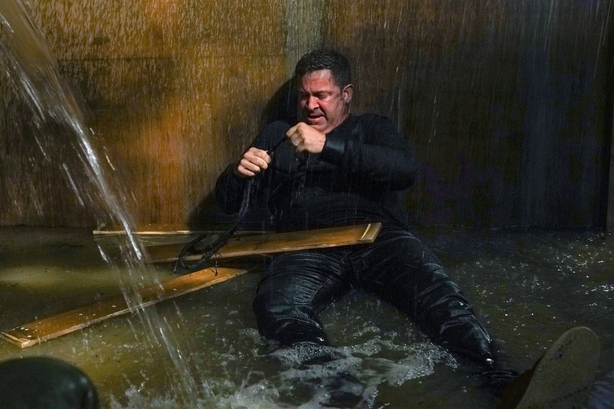