Carol and Rafferty reach the fork in the road on Friday's Fair City on RTÉ One.

"A few workmen having some banter, a truck parked on the street - you wanted a reason to see me," says Rafferty. 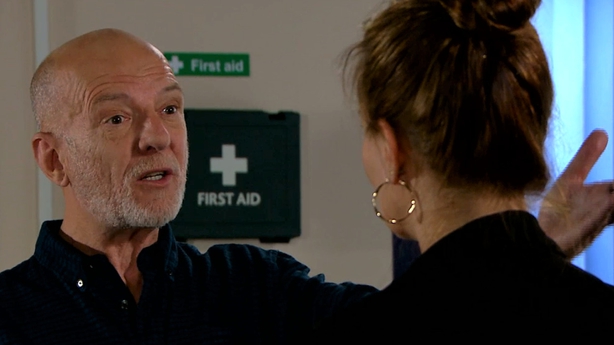 "You can't deny it," says the developer.

With that, Rafferty kisses her. 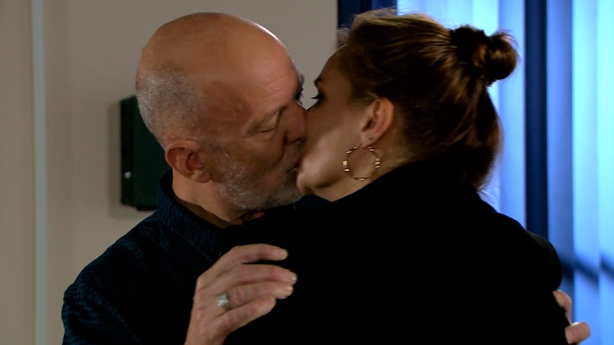 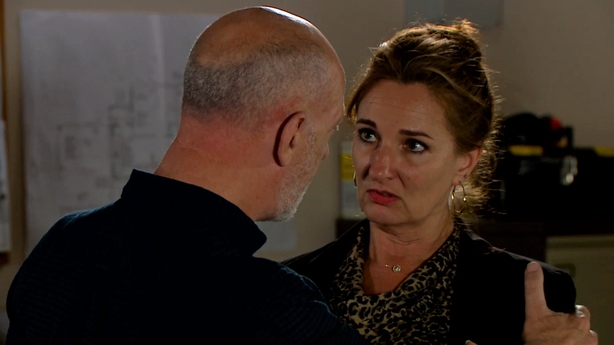