Erica, Dearbhla and Nora are at the centre of the drama on Tuesday's Fair City on RTÉ One.

Mother-to-be Erica persuades Pete to lend her a car as she and her two pals hit the road for a day away from Carrigstown.

It's a trip they'll never forget. 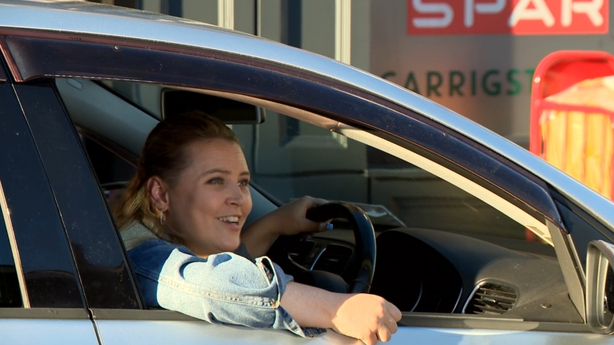 Along the way, Erica has a bit of news.

"I think my waters just broke," she says. 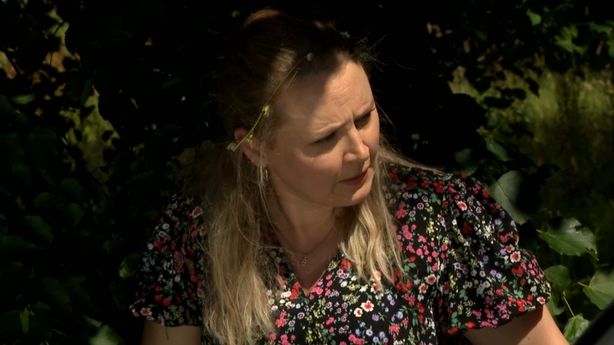