Former Emmerdale actor Sam Gannon has died while travelling in the United States, his family has confirmed.

Gannon, who played Kev in the soap in 2019, died suddenly while visiting relatives in California.

"You just don't expect these things to happen, especially to a young man of 31 who was having the time of his life," his mother Angela Gannon told the BBC.

"He was having a great time, up in the mountains shooting tin cans, building stables for horses. The last time I spoke to him was on Monday."

"We want him home with us - with his family."

Gannon's mother said he had had a heart condition from birth which had "reared its ugly head" in recent months.

The actor's family have launched a justgiving.com campaign to bring his body back home to North Yorkshire in the UK. 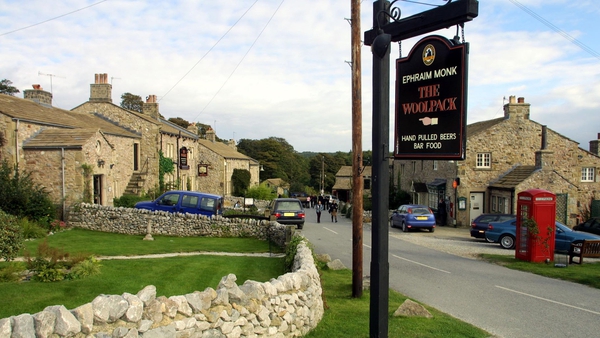 Emmerdale gears up ahead of soap's 50th anniversary