Dearbhla's plans for a night out with Jon come off the rails in Tuesday's Fair City on RTÉ One.

She's smitten, but it appears he isn't on the same page.

"By the way, I've asked my mate Steve to join us at the gig tonight," Jon tells her. 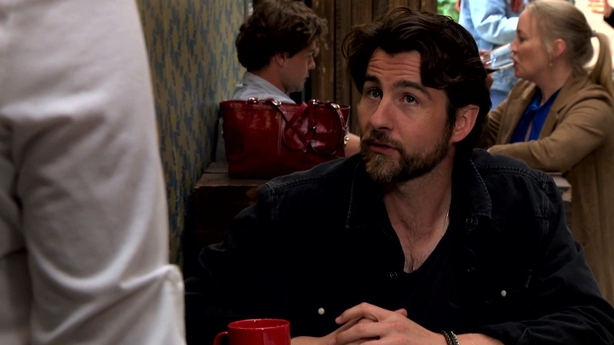 "Yeah, he's music mad," says Jon. "But, more importantly, I think you two would get along like a house on fire."