Jane is in the unusual position of being lost for words in Thursday's Fair City on RTÉ One.

Later, Jane gets a sense of just how bad when James arrives at Vino's with flowers. 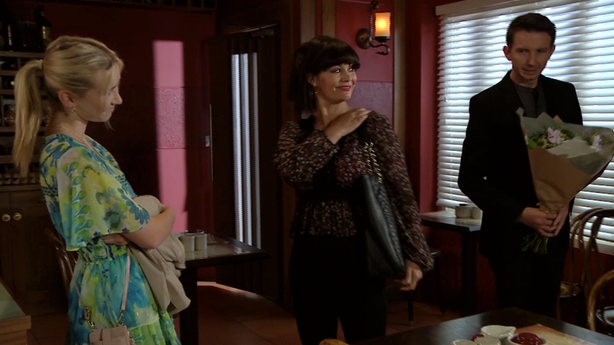 "Hey, I got tonight off," says Jane, thinking the flowers are for her.

But they're for the woman standing beside her - Zoe.

"He even bought me flowers," Zoe says. "I have him well trained." 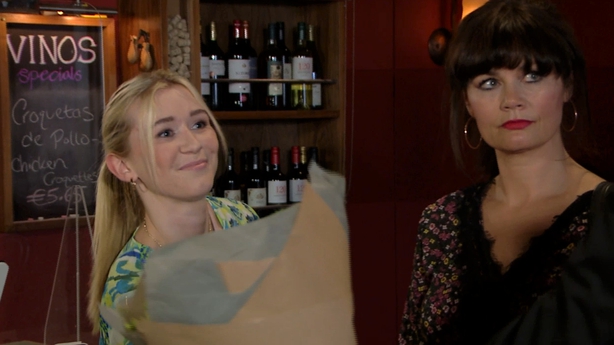