Stars of upcoming fantasy drama Vampire Academy paid their respects to genre titan Twilight but said their new series would be unique and "challenging" for viewers.

Kieron Moore and Sisi Stringer both admitted they were big fans of the famous saga but said their new world of blood-suckers was "unapologetically itself".

The series, which premieres on US streaming service Peacock on September 15, follows the story of supernatural friends Rose and Lissa.

Rose is Lissa's guardian, a vampire-human hybrid known as a Dhampir, charged with protecting her friend, who is a Royal Moroi vampire.

Vampire Academy is based on a series of young adult paranormal romance novels by international bestselling author Richelle Mead.

Stringer, who plays Rose in the Peacock series, said she had first come across the books in "the Twilight era" and had fallen in love with the story.

"You have to pay respects where it’s due, Twilight is the OG (original gangster), I love Twilight," she said.

"But Richelle creates a world in the books that we haven’t really seen for vampires before.

"There are different kinds of vampires and there’s this ancient society and it has rules and hierarchies and systems and laws of its own.

"You’re put into this world that is just the vampires and just their laws and all of the things they do, so I think it’s very different in that aspect."

Moore said that the series undoubtedly drew influence from past vampire shows, such as Buffy The Vampire Slayer and Vampire Diaries, but the cast had had "freedom" to make it their own and that "all the elements were there".

"They were all their own show, they were all so different from the next. They really had their own thing and they ran with it," he said.

"That’s what our world does so perfectly, this is our world, come and see it unapologetically.

"The books are so well scaffolded that it almost gives us absolute freedom to bring all those best bits of shows that people have loved in the past with vampires.

"That mirror to society aspect is going to keep people invested. It’s a vampire story but vampires are just a metaphor." 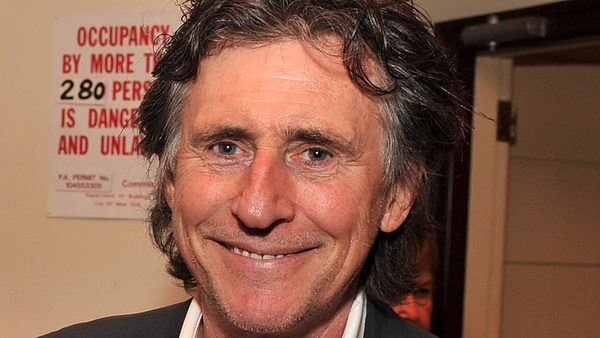