Paul McCartney takes centre stage at Glastonbury, the Dinosaurs take over RTÉ One and there are some pretty colourful creatures crawling around the telly...

Jo Whiley introduces the living legend that is Paul McCartney, who returns for the second time to headline the Glastonbury Pyramid Stage a week after his 80th Birthday celebrations - making him the oldest artist ever to top the Pyramid Stage.

In this headline set, expect much-loved Beatles classics, familiar hits from his solo career and masterpieces from the Wings back catalogue. Paul McCartney at Glastonbury 2022 promises to deliver an unforgettable and memorable moment in the history of the festival.

Jurassic World: Fallen Kingdom is the fifth in the overall series, and the second of a trilogy, following up 2015's Jurassic World. That movie's principals, Chris Pratt and Bryce Dallas Howard, are back as dinosaur trainer Owen and Jurassic World's former operations manager Claire. The dinosaurs are back too, of course, and in impressive numbers.

The story picks up three years after theme park and luxury resort Jurassic World was destroyed and Isla Nublar is now bereft of humans while the surviving dinosaurs fend for themselves. No need for wi-fi or smoking areas in this place.

When the island's dormant volcano comes back to life, Owen and Claire take up the task of rescuing whatever dinosaurs they can. But as they arrive on Isla Nublar, everything kicks off as the volcano erupts and they discover that something really devious and dangerous is going on.

What a Colourful World takes the viewer on a journey around the globe to discover a host of colourful creatures that make our world such a spectacularly diverse place. 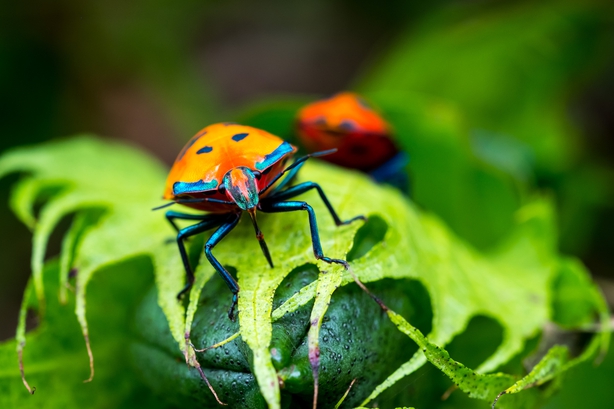 Seen from space, Earth may appear mainly green and blue, but a closer look reveals the true abundance of hues and shades caused by light refraction.

From giant humpback whales to tiny dancing spiders, from strange-looking mandrills to frantic fiddler crabs this programme explores what makes our globe such a kaleidoscope of colour.

Pat Shortt is back for a fourth series of his much loved music archive programmes. 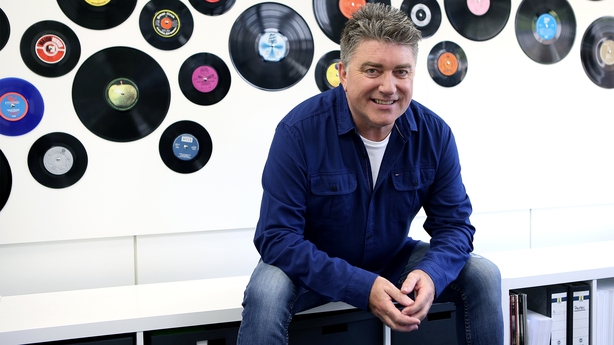 The series feature many a magnificent melody, a slew of tall tales, alongside a carefully selected assortment of music related reportage from over 50 years of RTE archive. 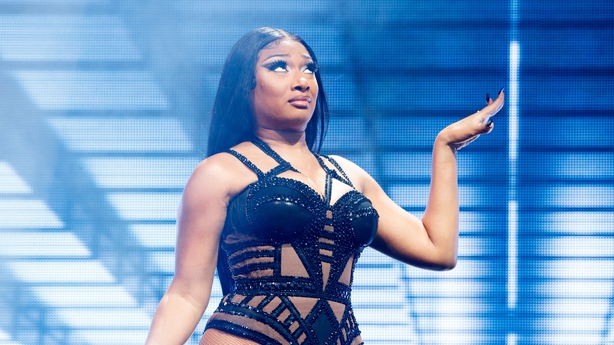 She made history last year as the first female artist to win the Best Rap Performance award at the Grammys. Having also collaborated with the likes of Nicki Minaj, Marshmello and Dua Lipa, she's sure to bring her Hot Girl Summer to Glastonbury as she headlines the Other Stage.