Fair City fans have been left in suspense about what will happen between Cian, Dearbhla and Joan in Sunday's episode on RTÉ One.

The scenes are all part of the fallout from Zak's conviction.

She has since discovered that it was her son Cian who passed the evidence to the prosecution as he sought revenge against his ex, Dearbhla, and Zak, her brother. 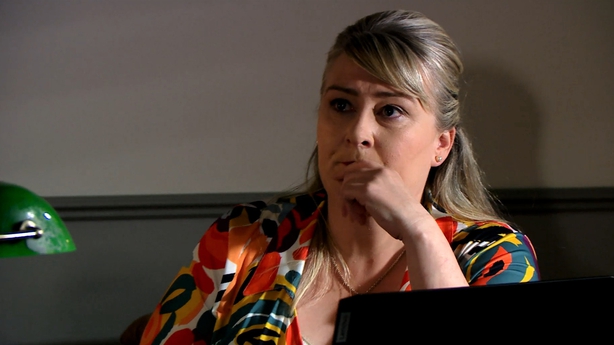 In Sunday's episode, Cian continues to torment his mother and Dearbhla.

"I might have something to bring to the party," he says.

"You're getting really pathetic," says Dearbhla. 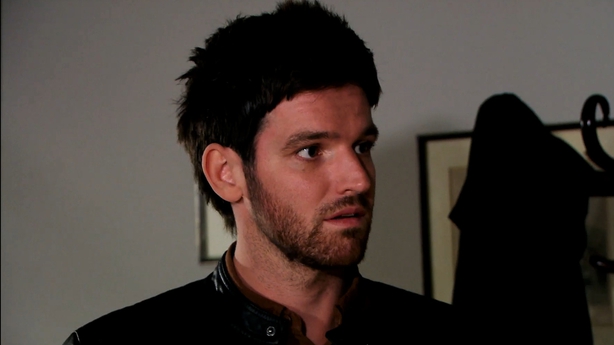 "It's about Zak and the evidence against him that turned up," Cian replies.

"Don't you want to know who sold him out?" asks Cian. 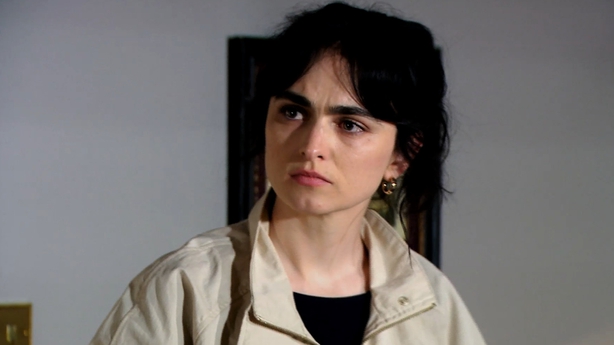