It's the moment of truth for Zak in Tuesday's Fair City on RTÉ One.

In Tuesday's episode, Zak's lawyer Joan learns that the prosecution has submitted new evidence in his case.

"What now?" says Zak as he fights back tears. 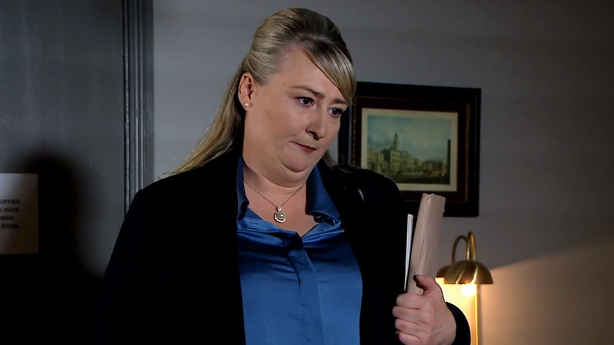 "I am strongly advising you to change your plea to guilty," Joan replies.