After his split with Dearbhla, Cian rethinks his game plan on Sunday's Fair City on RTÉ One.

Dearbhla has told Cian to find somewhere else to live - but as he packs up a box of DVDs on Sunday night she discovers that there's many a slip between the cup and the lip.

"That movie is mine," says Dearbhla. 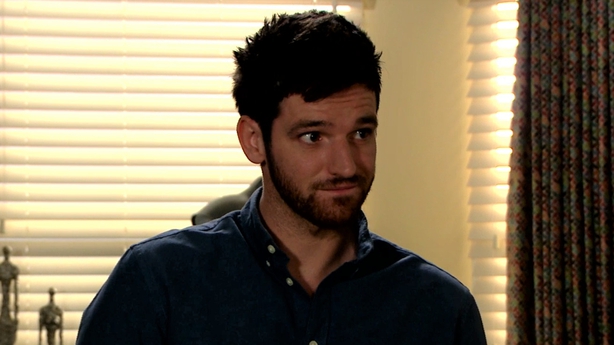 "What are you doing?" says Dearbhla.

"I spoke to Jane earlier and, em, we both think the sooner you can leave the better." 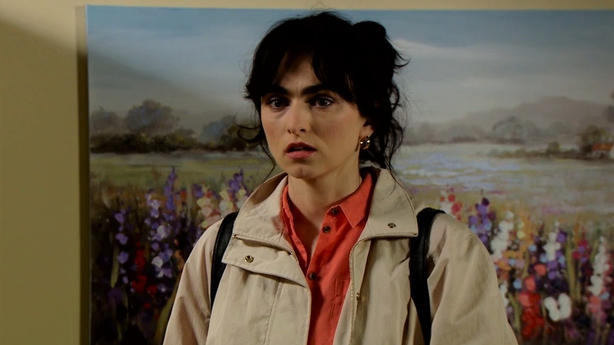