The relationship problems between Dearbhla and Cian come to a head in Thursday's Fair City on RTÉ One.

After the couple's disastrous holiday and more legal drama involving Dearbhla's trouble magnet of a brother Zak, it's time for straight-talking on Thursday night.

"What exactly do you want?" Cian asks. 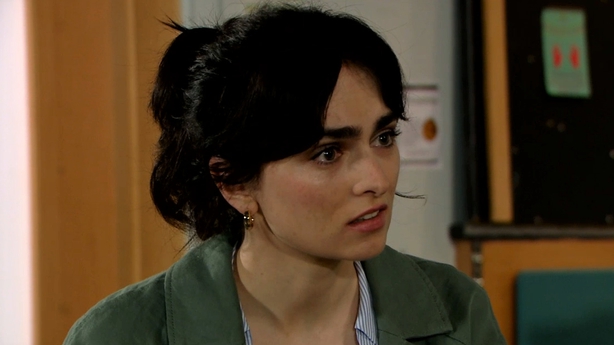 "I don't know, Cian," replies an exasperated Dearbhla. "But it's not this."

"Do I have to keep guessing?" says Cian. 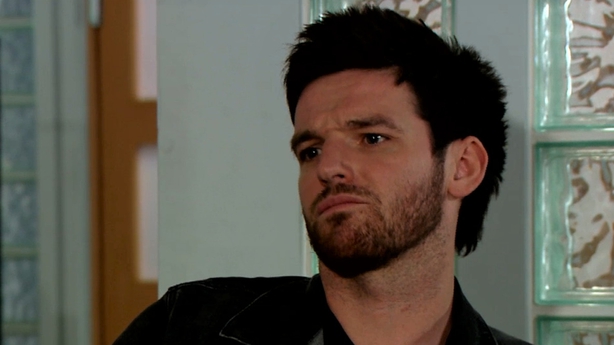