As we prepare to head into the June bank holiday weekend, here are six essential box-sets for you to binge on RTÉ Player.

There's something for everyone, from the addictive final season of Killing Eve, to the compelling Conviction: The Case Of Stephen Lawrence and the first half of the eagerly anticipated Sally Rooney adaptation Conversations with Friends. 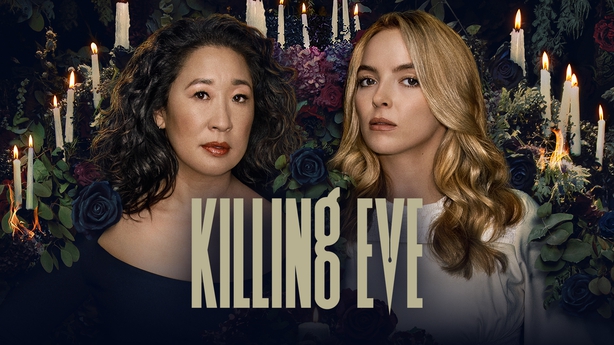 After the emotional climax of season three, binge the final ever season of Killing Eve on RTÉ Player.
Eve (Sandra Oh) is on a revenge mission, whilst Villanelle (Jodie Comer) has embraced a brand new way of life in an attempt to prove she's not a 'monster'. Having killed Paul, Carolyn goes to extraordinary lengths to continue to chase down The Twelve. This cat and mouse drama is an compulsive watch, building towards a messy, nuanced and glorious finale.

Conviction: The Case Of Stephen Lawrence 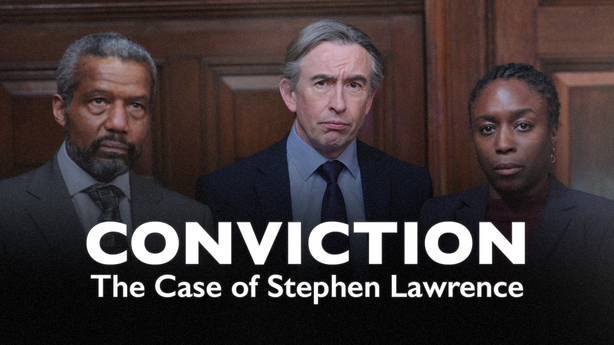 The story of the struggle of Doreen and Neville Lawrence to achieve justice for the murder of their son, and how a detective puts together an investigation that finally secures the convictions of two of the gang who committed the crime.

This three-part series starring Steve Coogan as dogged DCI Clive Driscoll, who reopened the case and spent six years getting to the truth of what really happened that night. 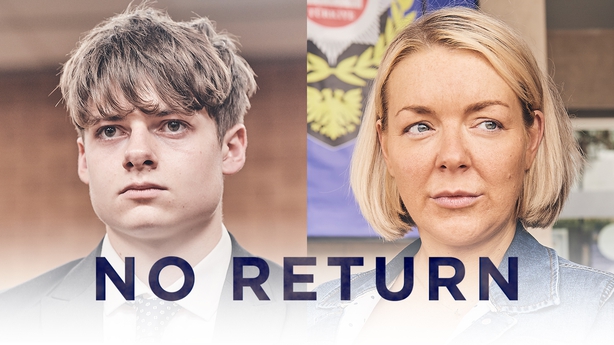 An idyllic family holiday to Turkey turns into a nightmare when a 16-year-old boy is accused of a serious crime. Sheridan Smith leads the cast of No Return as Kathy, the mother of a teenager called Noah (Louis Ashbourne Serkis) whose peaceful holiday is derailed when Noah is accused of assaulting a boy. This edge-of-your-seat four-part drama is from award-winning screenwriter Danny Brocklehurst (Brassic, The Stranger). 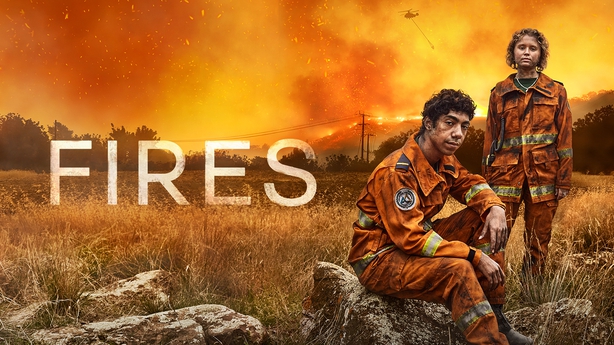 Fires portrays the determination, resilience and community sprit which are called upon for the survival of a catastrophic bushfire season that tore through the hearts of Australia and the world. This Australian mini-series stars Taylor Ferguson, Hunter Page-Lochard, Eliza Scanlen, Richard Roxburgh 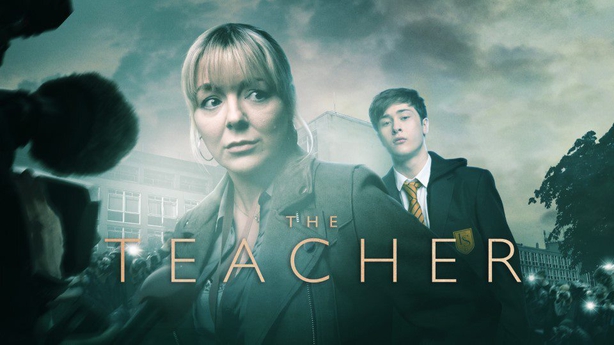 In this psychological thriller starring Sheridan Smith, school teacher Jenna's life begins to unravel after she's accused of a sexual encounter with a pupil - but she has no memory of what happened that night. The four-part drama offers twists and turns galore. 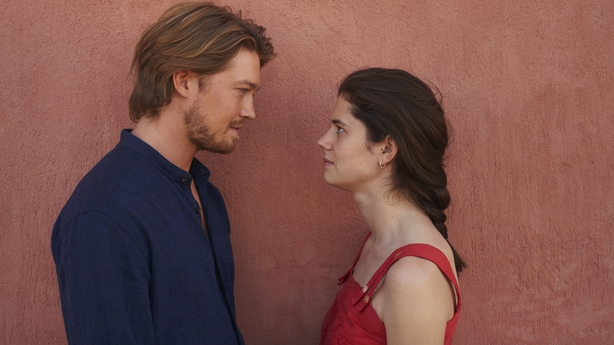 The highly-anticipated drama series Conversation with Friends, from the producers of global hit Normal People, is the latest Sally Rooney adaptation to have TV viewers hooked. Based on the Irish writer's acclaimed debut novel, the 12-part series follows two Dublin college students, Frances and Bobbi, and the strange and unexpected connection they forge with married couple, Melissa and Nick.