The aftermath of Nora's accident takes another twist in Thursday's Fair City on RTÉ One.

Nora is in hospital with a broken hip after an accident outside the garage.

Pete's son Doug caused the accident - but Doug's fellow mechanic Ray has been left to think he is responsible.

With the garage's insurance expired, co-owners Orla and Dolores along with Pete concocted a plan to offer Nora money in a bid to prevent a lawsuit. 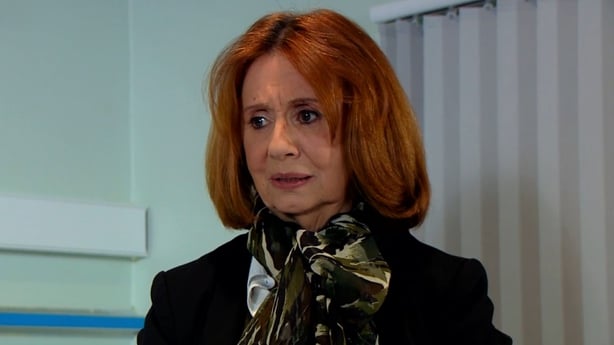 "It's the cheque Orla gave me - the five grand," explains Nora. "Keep it - I don't want your money."