Carol is out for answers in Tuesday's Fair City on RTÉ One.

She has put two and two together and thinks Orla, Dolores and Pete are hiding something about Nora's accident outside the garage.

Pete's son Doug caused the accident - but Doug's fellow mechanic Ray has been left to think he is responsible.

With the garage's insurance expired, co-owners Orla and Dolores along with Pete have concocted a plan to offer Nora money in a bid to prevent a lawsuit. 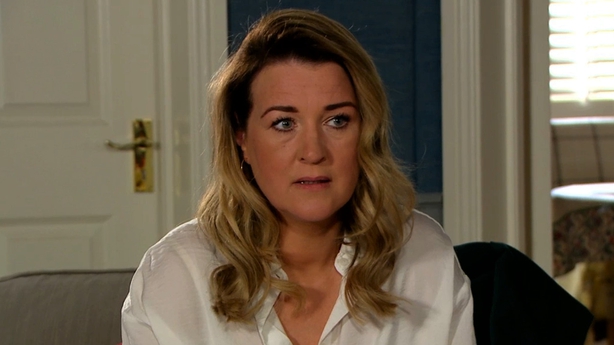 "I haven't got a clue what you're talking about," says Orla.

With Orla gobsmacked, Carol adds: "So if there's anything that you want to tell me, spit it out now."