Garage co-owner Orla is left reeling when she makes a discovery in Wednesday's Fair City on RTÉ O ne.

Nora is in hospital after being hit by a car that was being serviced in the garage.

Having caused the accident that has put Nora in hospital with a broken hip, Doug is wracked with guilt - and keeping schtum about being responsible. 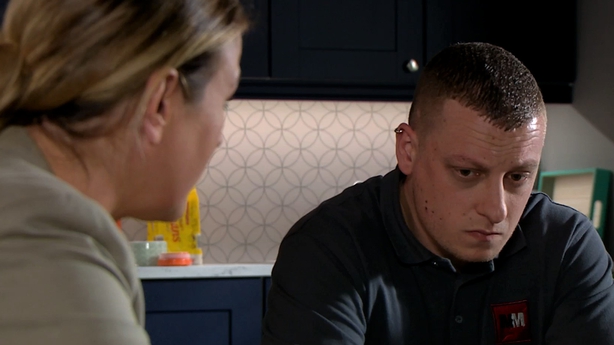 The drama begins on Wednesday as Orla says to Doug: "I still can't wrap my head around how it happened. Can you just walk me through it again?"

Later, Orla brings some documents over to Dolores - the other half of the garage management team.

"Just when I thought today couldn't get any worse," Orla tells her. 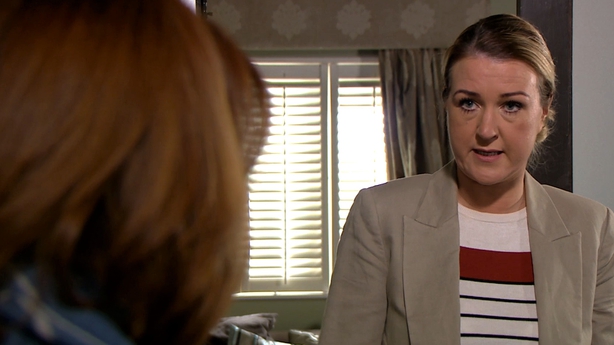 "The insurance has lapsed!" says Dolores.

"Which means we could be open to the mother of all lawsuits," warns Orla. 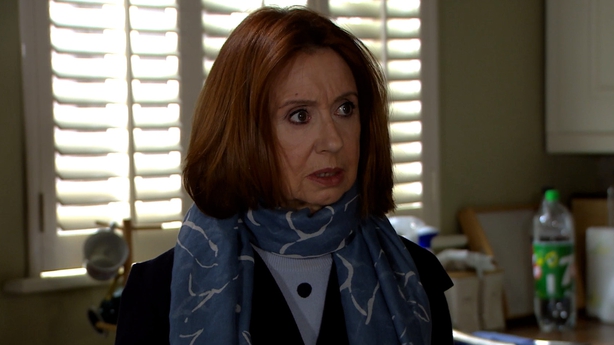