Tommy is at the centre of the ructions on Wednesday's Fair City - and Cian and his mother Joan should be worried about what will happen next.

The drama begins with words between Tommy and Cian.

"Don't you dismiss me," warns Tommy.

"Or what?" scoffs Cian. "Nobody cares what you think." 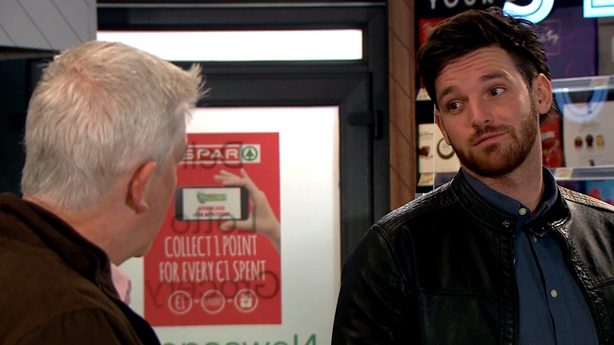 But later, it appears that Tommy has the upper hand, having overheard a phone conversation of Joan's.

"You won't leave, I'll call the guards," says Joan as she and Tommy argue.

Tommy then plays his trump card.

"Who's Matthew Howley?" he asks. 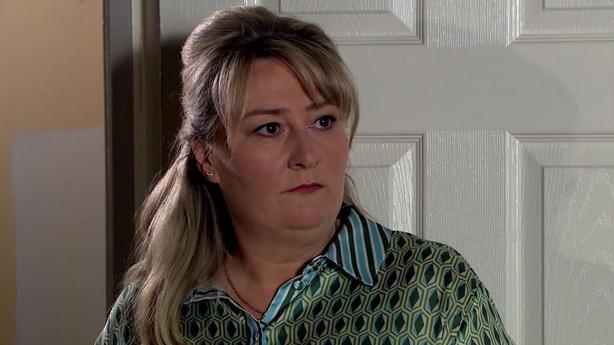