Carol senses there is more to Anto's gambling than meets the eye on Thursday's Fair City on RTÉ One.

The drama begins as Jon asks Anto: "Fancy going down the bookie's? Place a few bets, watch the races in the pub next door." 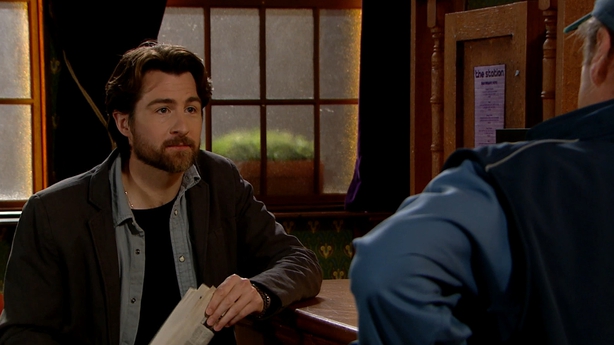 Anto shakes his head no.

"C'mon," says an in-the-dark Jon. "We won't be having a pint for every race, just a couple over the afternoon, you know?" 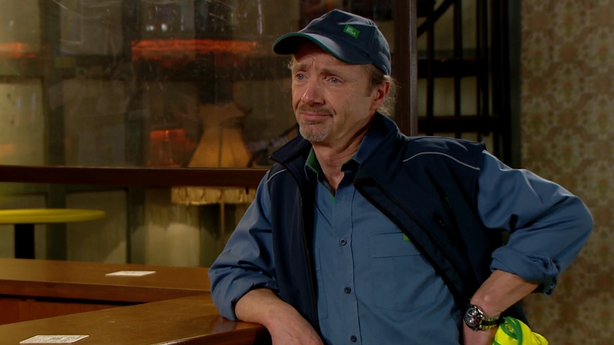 Later, Carol sees Anto back in the bookie's and makes an innocent remark that does not go down well.

"I can't come in here without people commenting on it?" says Anto angrily. 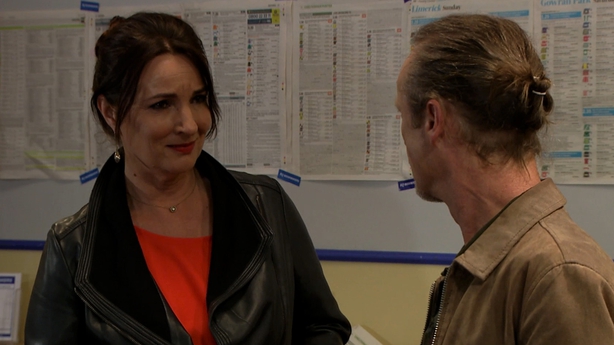 "I'm just chatting," Carol replies. "What's up with you?" 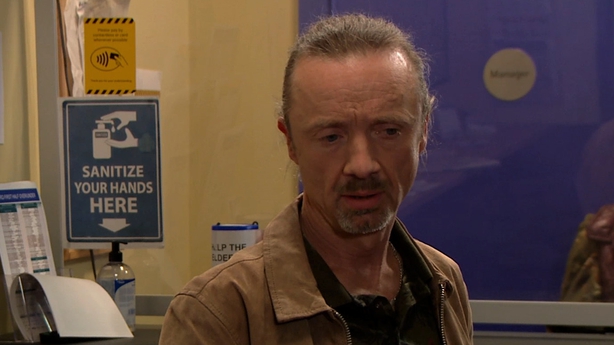 "Go on - knock yourself out," says Carol.