Anto needs to come up with a story - fast - on Thursday's Fair City on RTÉ One.

With Anto's gambling problem at the centre of this week's drama, Thursday's episode sees his in-the-dark pal Jon giving him a tip.

"Quit while you're ahead, hah?" says Jon. 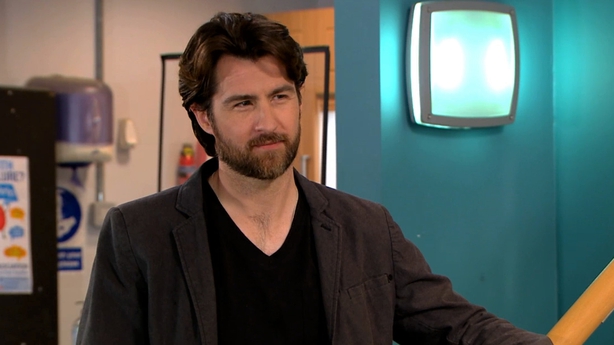 However, Anto is back in the bookie's in no time.

As Anto places the bet, Hayley hears all. 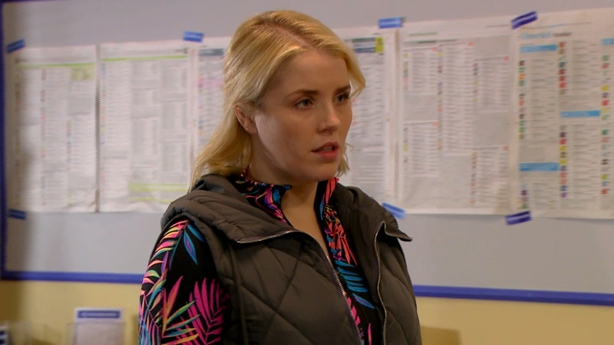