Zak makes a bad situation worse in Sunday's Fair City on RTÉ One.

Sash is desperately trying to sort things out with the council and keep a roof over her, baby Olivia and Tommy's heads.

On Sunday, the drama begins when Zak asks his father: "What's going on with the house?"

"We're dealing with it," Tommy replies. 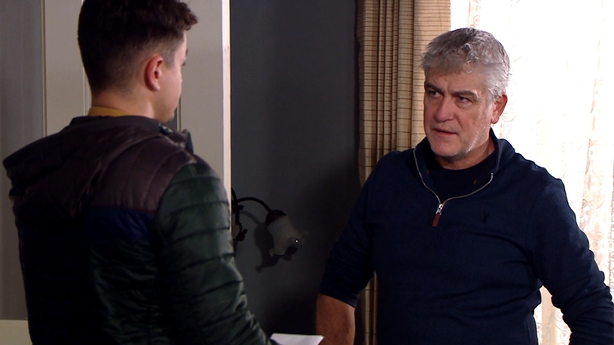 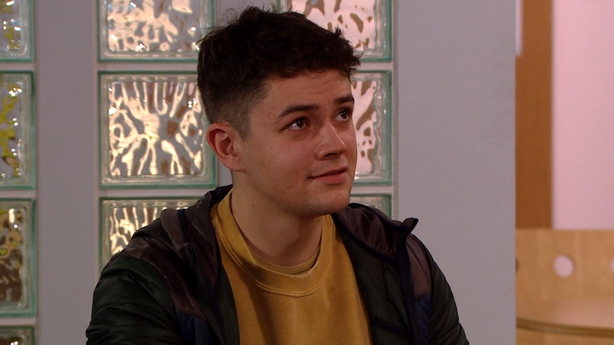 Zak fails to heed Tommy's warning not to become involved and meets the inspector, Brian Good.

"They weren't the ones who sent me," says Zak as he explains that Sash and Tommy have no part in him being there.

"Have you ever heard of Ritchie Lennon?" he adds. 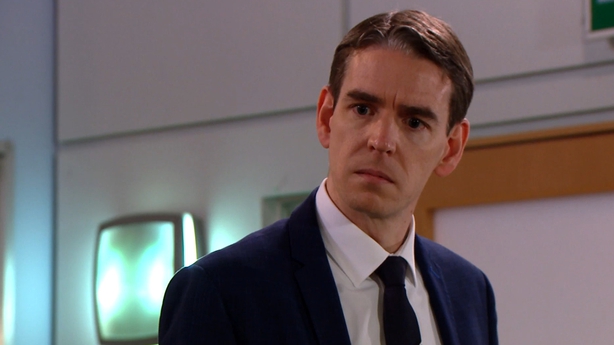 Fans can find out what happens next on RTÉ One on Sunday at 8:30pm.