Carol turns the screw on pathological liar Louis in Sunday's Fair City on RTÉ One.

Unbeknown to Louis, Carol has figured out that he has lied about having a life-threatening heart condition - and she is determined to see him squirm.

Playing along with the deception, she backs Louis into a corner on Sunday night. 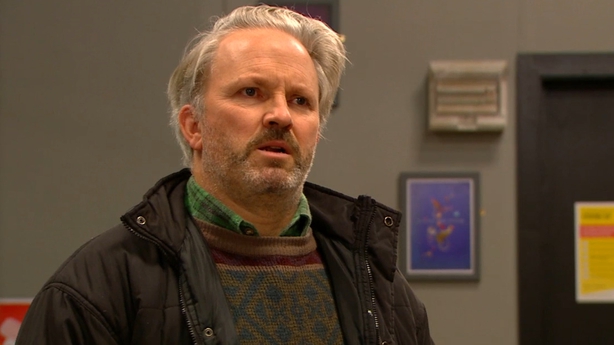 Carol tells him: "You can't hide the truth from Jack or anyone else. We'll tell him when he comes in from school."

As Louis looks away sheepishly, Carol adds: "Unless, eh, you have a reason not to..." 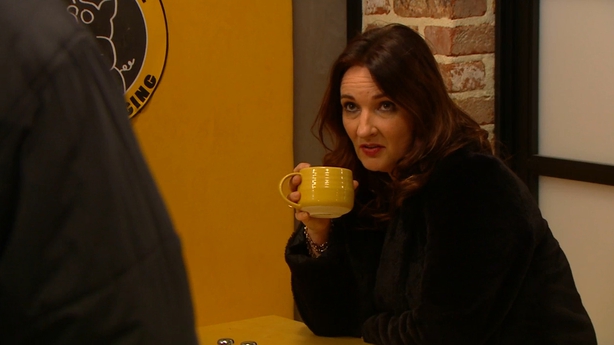