Nurse Anna feels the weight of knowing Louis' lie in tonight's Fair City on RTÉ One.

Louis has lied to Carol that he is seriously ill in a bid to stay in her home - and wreck any chance of a relationship she could have with Tommy.

When Carol arranged a check-up for Louis with Anna, he confessed that he had concocted a story about a heart condition. 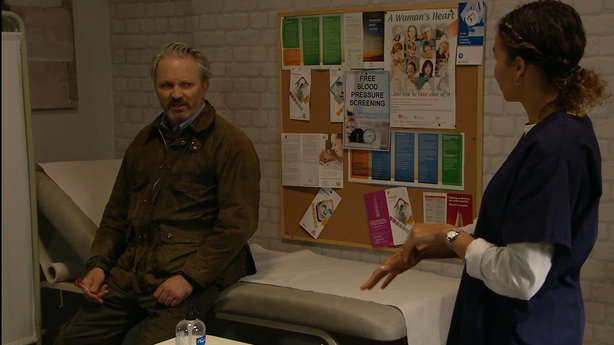 He also warned her that she would be breaching patient confidentiality if she revealed the truth.

Louis doesn't know where to look. 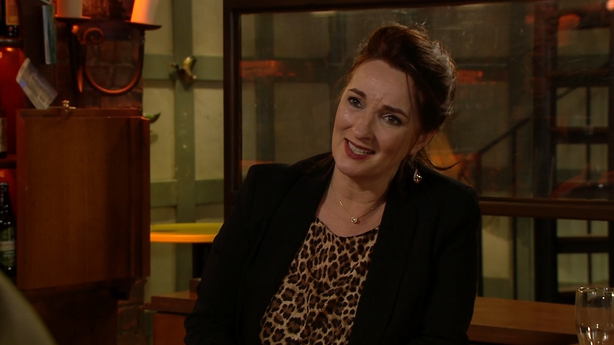 "It would really help if I knew how things are," says Carol. "How sick he is."

Upstairs, Louis is listening to the conversation. 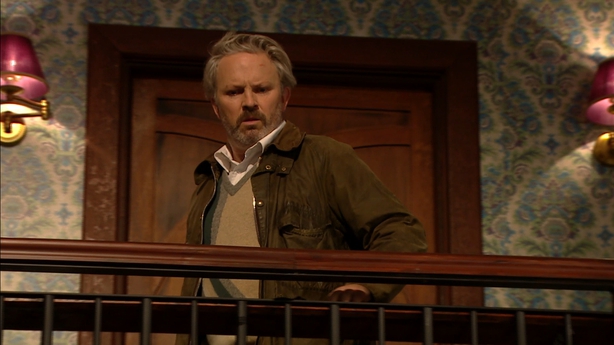 "I understand what you're asking," Anna replies.

"Does that mean you're going to give me an answer?" asks Carol. 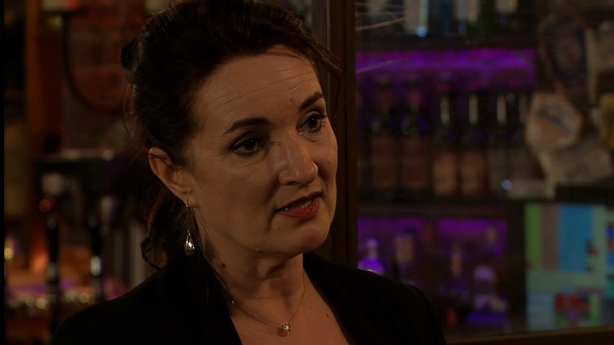