Thursday's episode sees the schemer extraordinaire trying to find another trick up his sleeve after Carol threw him out for misleading Tommy about the nature of their relationship.

In the Hungry Pig, Renee is eager to hear the full story from Louis.

"It sounds like you and Carol have some making up to do," she says. 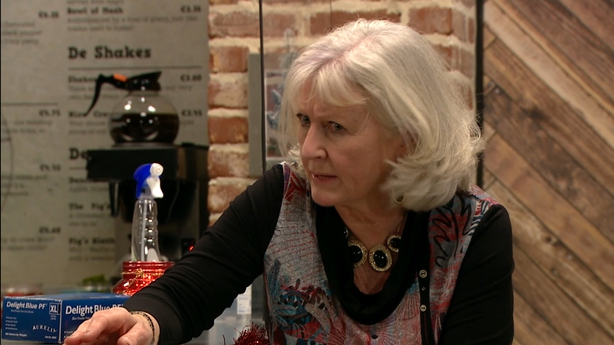 "Any tips on how to approach it?" asks Louis excitedly.

"Be direct, I think," Renee offers.

Later, Louis has come up with a plan to get back under the same roof as Carol - by spinning a sob story about his health.

"I wanted to make peace," he says as he winces and holds his chest. "That's all you need to know." 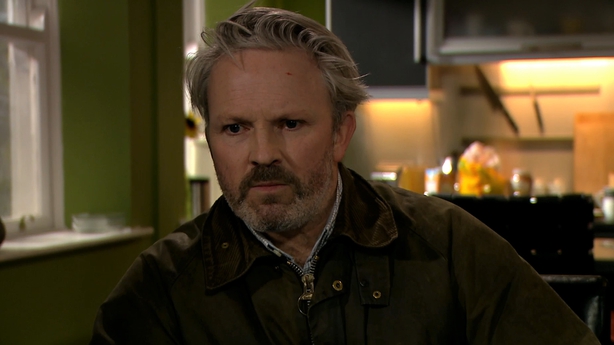 "Are you going to drop dead on me?" asks Carol jokingly.

Louis looks away and says nothing.