Louis does his best to wreck any chance of Tommy and Carol having a relationship in Wednesday's Fair City on RTÉ One.

The drama begins when Renee notices a spark between Tommy and Carol and tries to find out more.

"I saw you chatting to Carol earlier," she says. 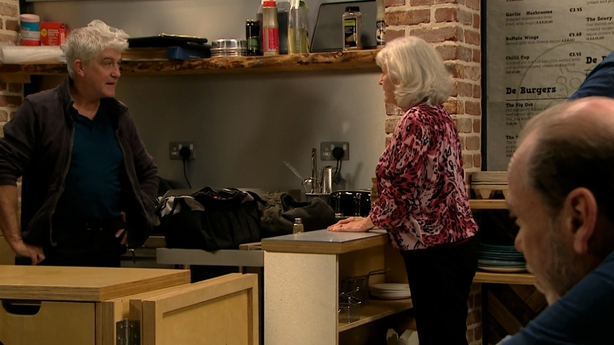 Later, Louis puts his plan into action when Tommy calls around.

"You... and Carol?" Tommy says incredulously.

"You two an item?" says Tommy. 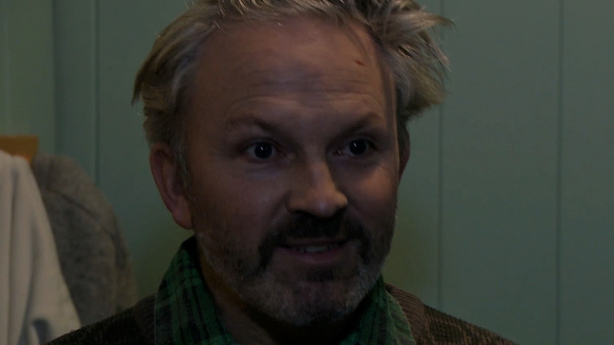