There's a shock for Carol in the first Fair City of the New Year on Sunday on RTÉ One.

The drama begins as Carol tries to set the record straight about her night with Tommy. 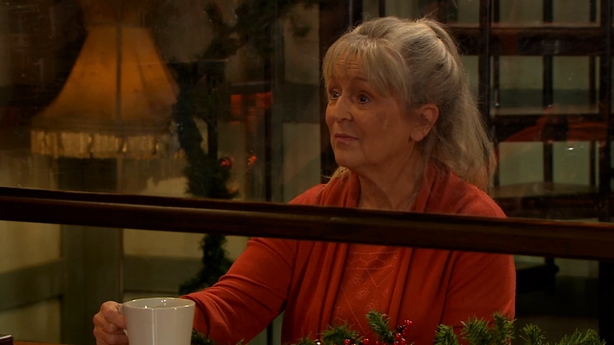 "You better be pulling my leg!" says a flustered Carol. 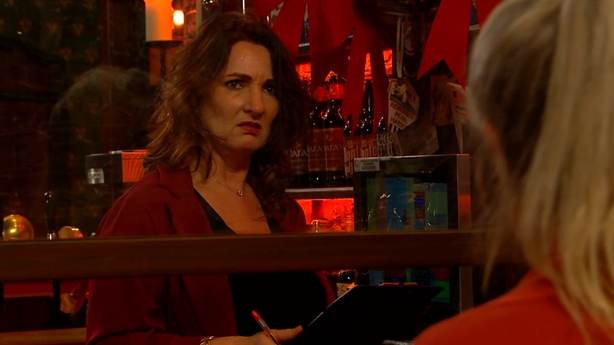 With that, she turns around and is gobsmacked by what she sees.

The suit of armour is back in The Station! 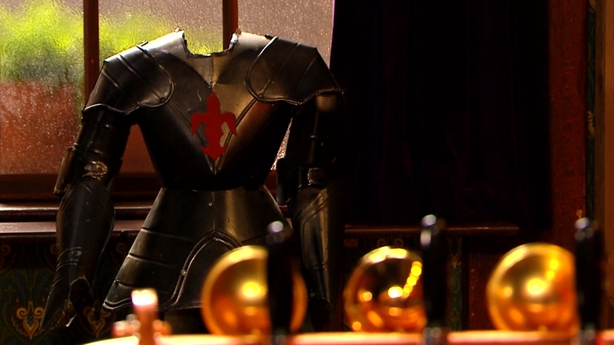