The unhinged Lucy puts the Ritchie Lennon murder investigation to one side in Wednesday's Fair City as she addresses matters of the heart.

Years after lie bombing her way through Carrigstown, causing chaos for Dolores and breaking the heart of then-fiancé Wayne, Lucy has returned with a vengeance.

Along with her Dolores obsession, she has become fixated with Cleo and the Collins family - and last week revealed to sham therapist Tyler that she killed drug dealer Lennon.

Now, she is back in touch with Wayne - and lying about it. 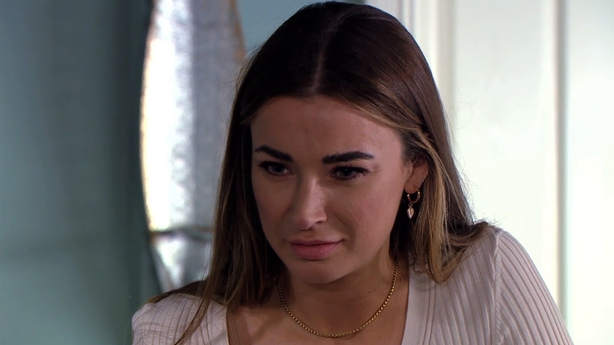 On Wednesday, Cleo confronts Lucy about her contact with Wayne - and is gobsmacked by the response.

"Wayne is sensitive and protective," Lucy says. "They're just two of the reasons I love him."

"And he loves me," Lucy replies. 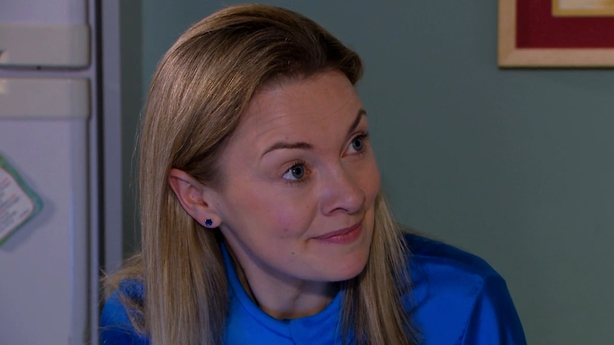