DI McCabe and Garda Taylor join another dot in the Ritchie Lennon murder investigation in Tuesday's Fair City on RTÉ One.

The drugs boss' body was found in his car at the bottom of a Wicklow lake.

Last week, Lucy revealed to sham therapist Tyler that she is the killer - and Tuesday's trailer suggests that the net is closing.

"There's something missing," says DI McCabe as she reviews the evidence gathered so far. 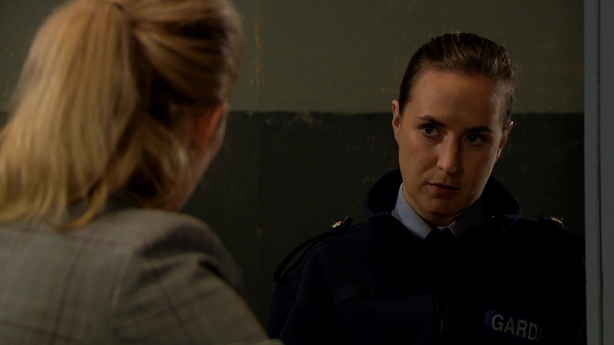 "On the CCTV, what's the first thing he does when he gets out of the car?" asks DI McCabe.

"I'd really appreciate if you'd be willing to talk to us." 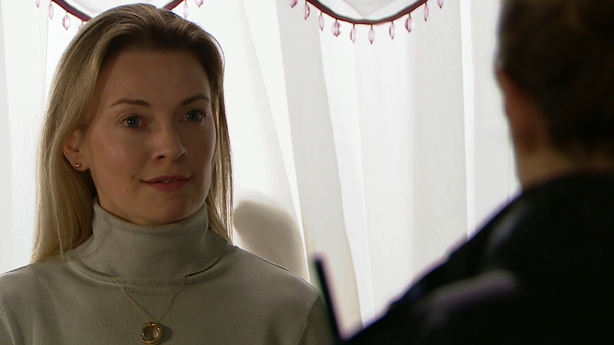