Pete thinks he has the goods on Lucy in Sunday's Fair City on RTÉ One.

The chaos-causing Lucy is back in Carrigstown after a decade away, and Pete is terrified Lucy's return is related to an obsession with Pete's other half, Dolores.

As the drama unfolds, Pete asks Sgt Deegan: "Would you be able to do a background check on someone?"

"Who are we talking about?" says Sgt Deegan. 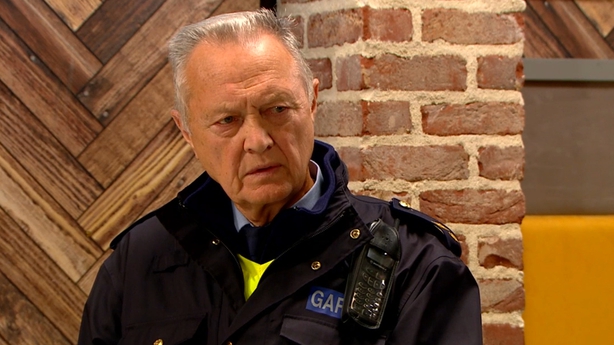 Later, Pete is sure that he has enough to confront Lucy - in front of everyone in The Station.

"Whatever it is, say your piece," she says.

"Ok, Isabella," Pete smiles. "I know why you're going under a false name." 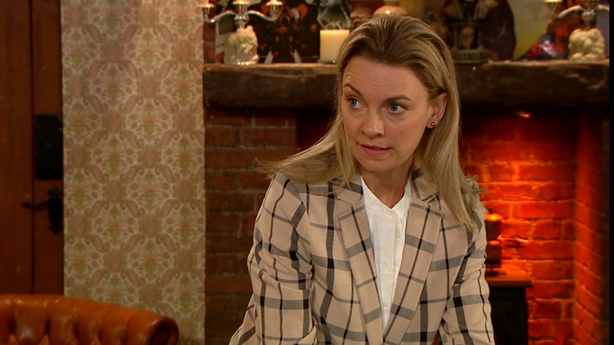