Carrigstown favourite Dolores is on harm's way in tonight's Fair City after being caught up in an explosion at Carol's Cabs.

In dramatic scenes set to air on RTÉ One, Carol wonders if her stance against drug boss Ritchie has put Tommy's imprisoned son Zak in danger.

Moments later, Carol's Cabs is firebombed, and Carol, Tommy and Leo have to flee for their lives. 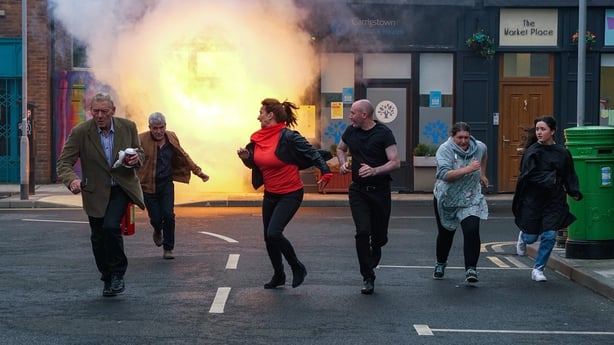 Dolores is unlucky enough to be caught up in the drama as she drives past the garage at the moment it explodes.

She is distracted by the fire and ends up crashing her car at the scene. 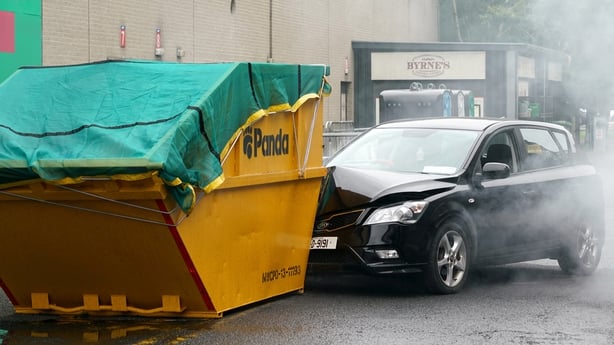 A hurt Dolores calls out for help to be freed from the car wreckage.

Will she manage to escape before it goes up in flames? 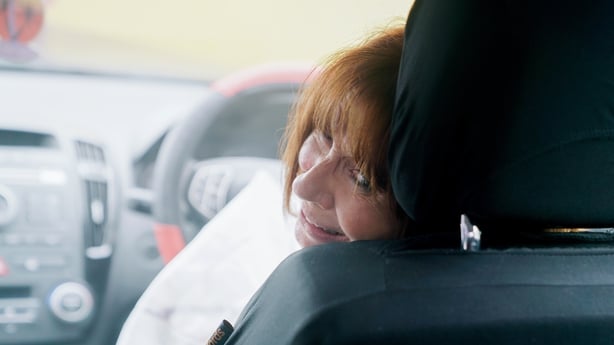 Later, after being checked over by Anna from the Medical Centre, a shaken Carol tells Tommy the firebomb was a message from Ritchie. 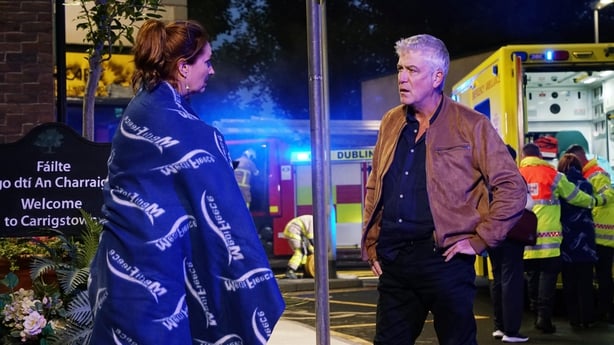 Watch the drama unfold on Fair City tonight on RTÉ One at 8pm, with catch-up on RTÉ Player.