EastEnders has remained tight-lipped on its Christmas storyline plans after a tabloid reported that Albert Square will be at the centre of a terrorist bomb plot.

The Sun had earlier said that a bomb would be planted in Walford over Christmas, with an unnamed source claiming that "no one will be safe".

Speaking to Digital Spy, an EastEnders spokesperson said: "We never discuss future storylines, as we don't want to spoil the surprise for the viewers. 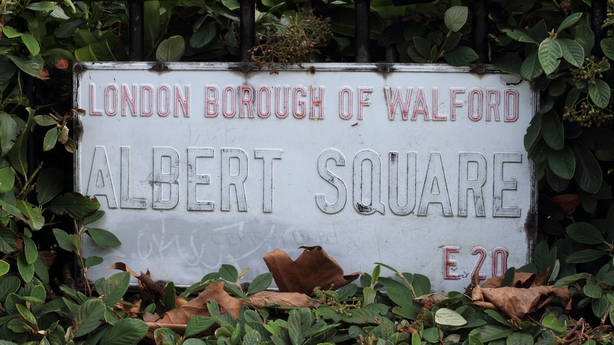 "EastEnders has a huge winter ahead with plenty of drama in store for the viewers."