The bomb goes off between Tommy and Sash in Tuesday's Fair City on RTÉ One.

"Are you mad?!" shouts Sash. "None of this is under control!"

"What, you think I didn't tell Zak that - that it was a mistake from the beginning when Vinny got her clutches into him?" Tommy retorts. 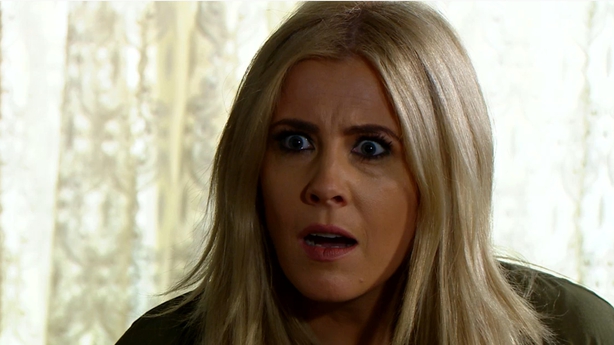 "You knew before he went to hand himself in?!" she says incredulously. 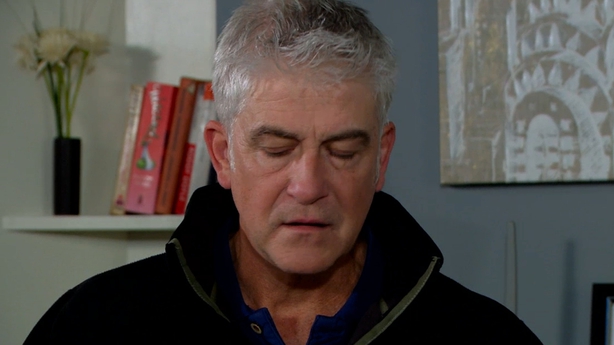