Zak reveals how he thinks he can escape from Ritchie Lennon on Tuesday's Fair City on RTÉ One.

On Tuesday's trip to Carrigstown Carol warns Tommy that there is no easy way to get out of Ritchie's grasp.

Meanwhile, Ritchie warns Zak to straighten out a troublesome crew member. Zak then asks Tommy to drive him to a drug drop. However, Tommy is quick to back out when one of Zak’s crew arrives to be his driver.

Zak then tells Tommy: "I've got a plan." 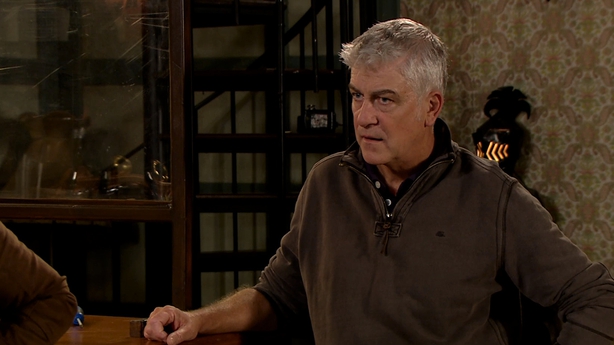 "To get free of Ritchie," Zak replies.

"I've thought it through," Zak maintains. "I know how to end things." 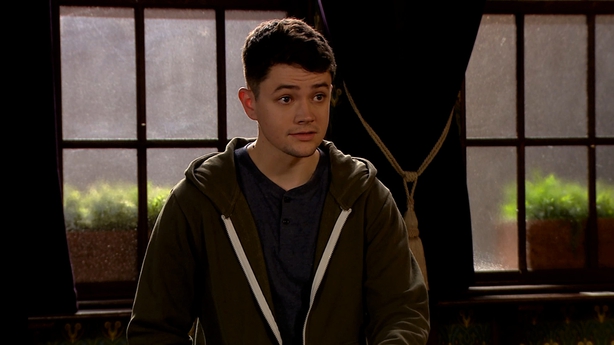 "I'm talking myself out of the picture," he tells his father. 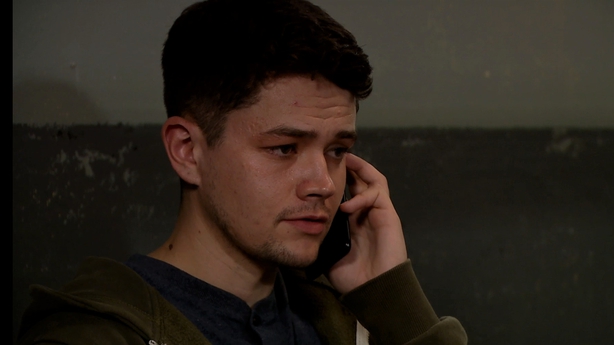 "What does that mean?" says Tommy. 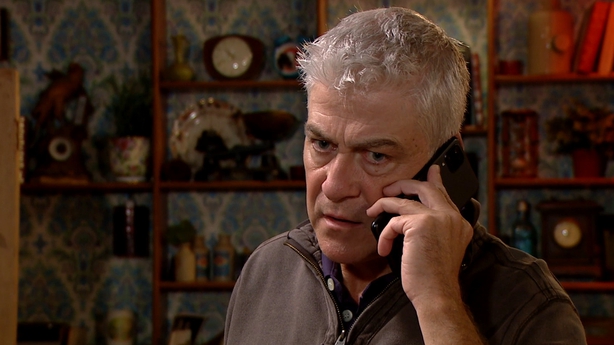 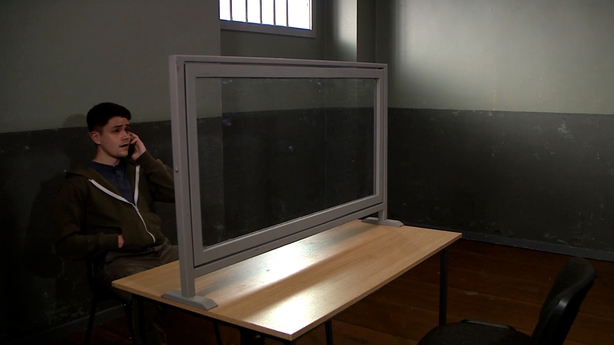