Sash is left reeling when she walks in on an argument between Zak and Tommy on Sunday's Fair City on RTÉ One.

Unbeknownst to Sash, Zac has been stashing drugs in her house for drug boss Ritchie. She is in for a shock when she hears Tommy and Zac mid-altercation.

Zak has a plan about moving the drugs out of Sash's house.

"I'm taking them to a lock-up," he explains to his dad Tommy. 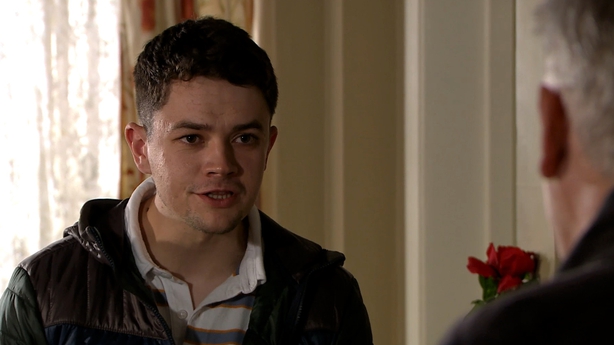 "And Ritchie asked you to do that?" asks Tommy. 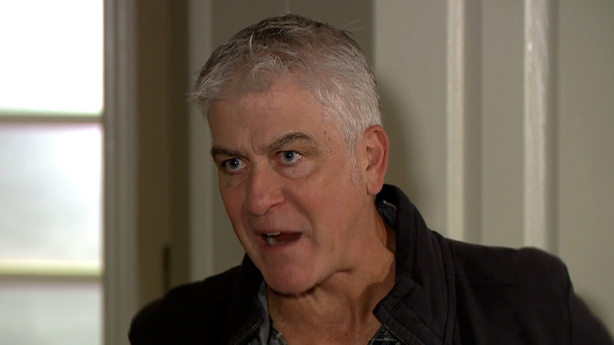 As things boil over, Zak says: "I am not an idiot! I have thought this through."

"Oh yeah, obviously," Tommy retorts. "Walking 'round the place with a bag full of coke!"

Sash arrives as Tommy's words hang in the air. 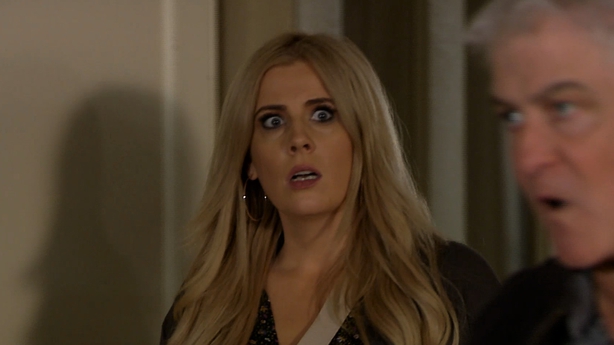