Tommy collapses in Thursday's Fair City on RTÉ One.

Coming up in tomorrow's instalment, Tommy is stressed out after reluctantly agreeing to let Sash's house become a stash house, to try and help his son Zak who is in way over his head in the drugs game.

The jig is almost foiled when Sash nearly walks in on one of Zak's crew in her home.

Later, Tommy takes ill as he tells Zak and Carol about a visitor to the house earlier that day. 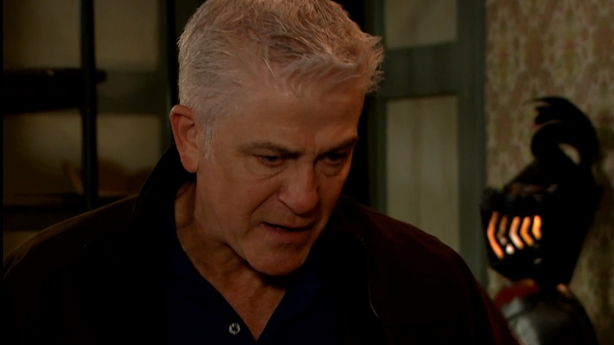 "He came in the back door," says Tommy breathlessly. 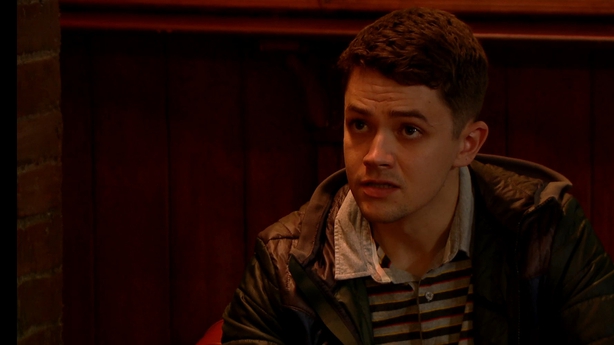 "I don't know," says Tommy as he grabs his chest. 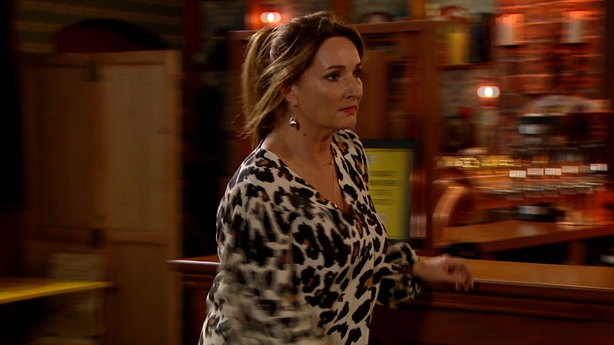 "Tommy?" says Carol as she rushes over to him.

"What's wrong with him?!" pleads Zak. 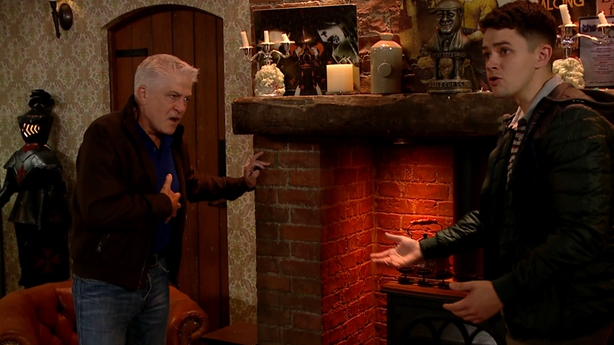 Later, Zak realises the dire consequences of his actions...