Patrick Stefan (formally Paj) has released his new single Anna ahead of his album next year. We asked him the BIG questions . . .

The first single released under his real name, Anna was written about a fateful meeting with an Airbnb owner in Brazil, where he was holidaying with his wife.

"We were Anna's first guests in the Airbnb," Stefan says. "And she was undergoing a renaissance in her own life. 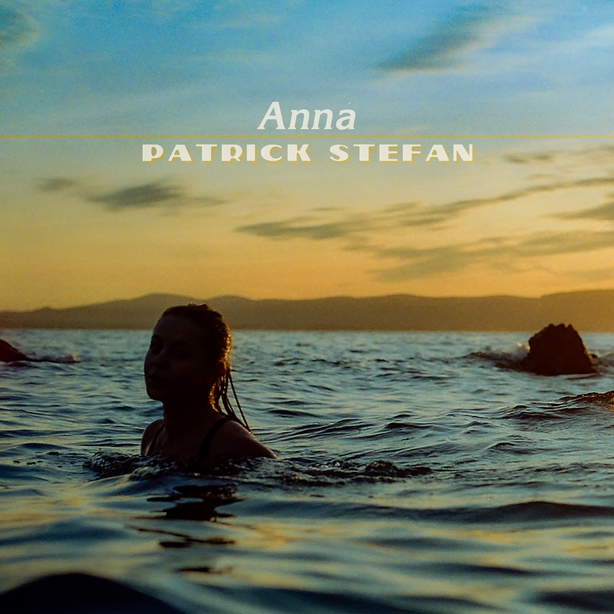 "She was splitting from her husband, seemingly now living to the fullest. Her wisdom and fearlessness were inspiring. Anna treated us like family, and I wrote the marimba part and drumbeat while in her house."

My biggest fear, and greatest joy, is public singing - ever since given a solo in choir aged seven.

I gave guitar lessons to a Eurovision-winning songwriter.

Sounds like James Blake and Sufjan Stevens on a trip to the Aillwee Cave.

Showing people my new dance moves then hugging them against their will.

Mohabbat by Arooj Aftab. Heard her sing in Boston 10 years ago and was hypnotised, she’s just released her debut album.

Down by the Sally Gardens.