Vinny tells Zak that he doesn't have a Plan B in Sunday's Fair City on RTÉ One.

"Remember that photo I sent you?" she says. 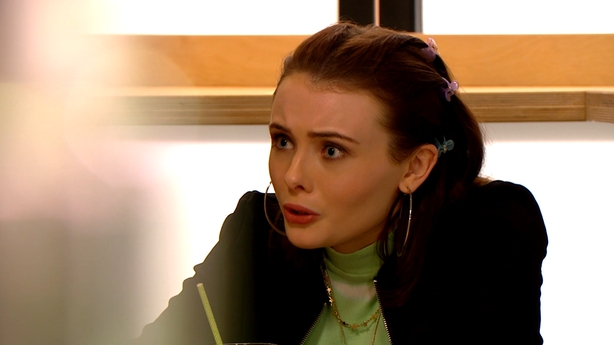 "That's what will happen if the bosses find out you were trying to bail."

"I'll pay what I owe some other way," says Zak. 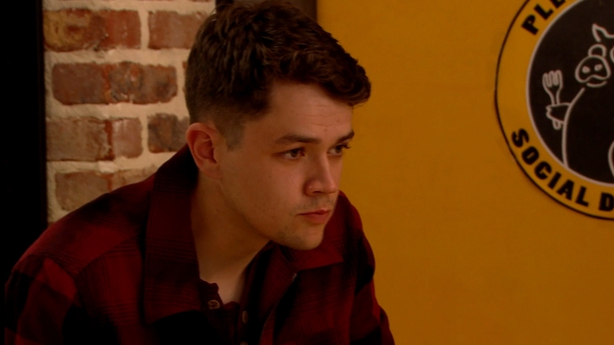 "It's too late for that!" Vinny replies.

Fans can find out what happens next in Sunday's double episode on RTÉ One at 8:00pm. 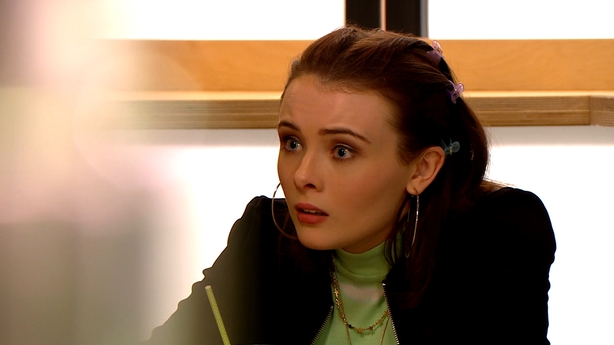