Seán loses it over Pete's response to what's going on in the house in Tuesday's Fair City on RTÉ One.

"I am living in a stash house!" snaps Seán.

"Keep your voice down, will you?" says Pete, urging Seán to sit down. 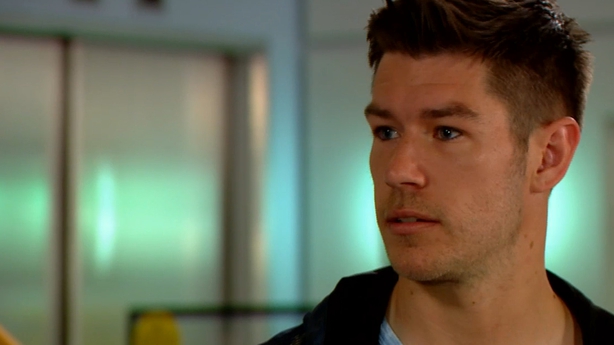 "I could be killed!" Seán replies.

"Who are you more afraid of?" asks Seán. "Dolores, or a drug gang?" 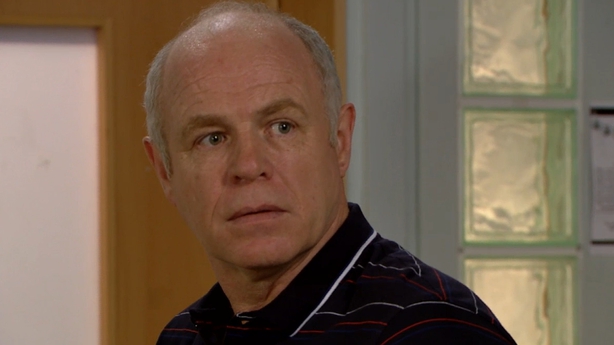