Pete terrifies Seán with his ineptitude on Wednesday's Fair City on RTÉ One.

He tells Seán: "You see, I had the drugs in my hand, and the key turned in the door..." 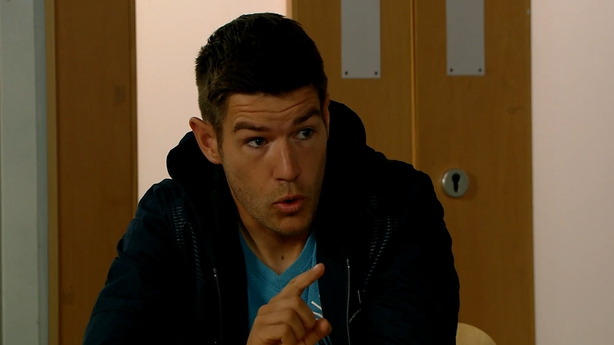 "Where are they now?" asks Seán.

"They're in the bag," says Pete, tapping the holdall on his lap. 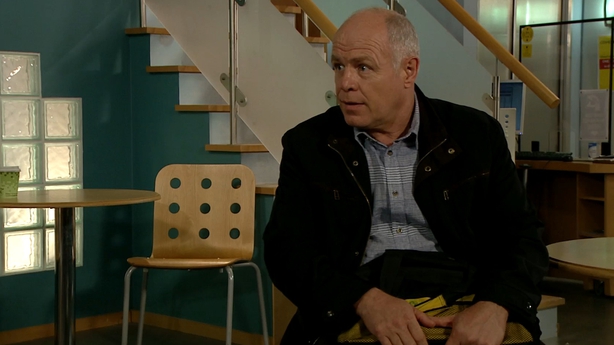 But that doesn't go according to plan, either - Vinny walks into the room. 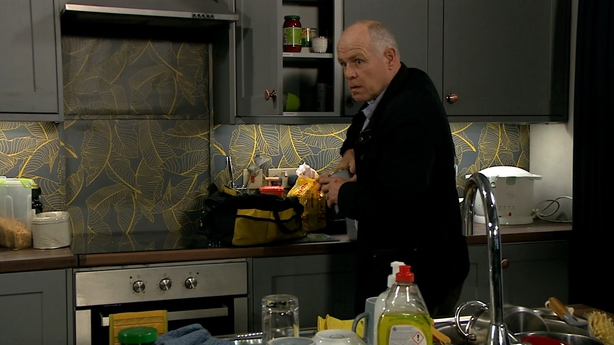