Happiness breaks out in EastEnders tonight as the residents of Albert Square celebrate England's adventures in the European Championships.

With football favourite Harry Redknapp making a cameo, the BBC has released new photos from tonight's episode and says: "Excitement levels are at an all-time high as the residents of Walford get well and truly into the football spirit." 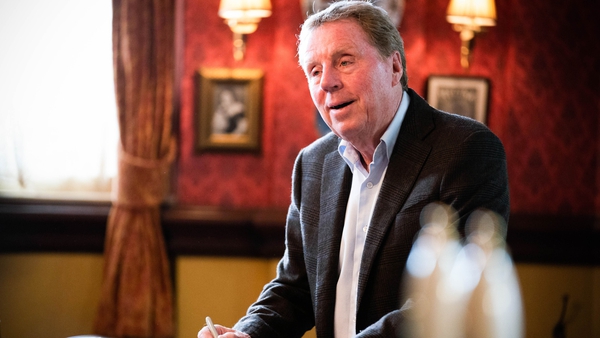