Jamie Foxx's Netflix comedy series Dad Stop Embarrassing Me! has been axed after just one season.

The show, which saw Foxx return to his sitcom roots, and which debuted on the streaming service last April, centred on Foxx’s relationship with his on-screen daughter Corinne.

Foxx starred as businessman Brian Dixon on the short-lived show, while Kyla Drew Simmons played Corrine. It was based on Foxx’s real-life relationship with his daughter, Corrine, and also featured David Alan Grier, Porscha Coleman, and Jonathan Kit.

Variety reports that Foxx, who co-created the show with sitcom veteran Jim Patterson, was involved in the decision to not renew the series.

On the show Foxx played Dixon, a successful business owner and bachelor, who becomes a full-time father to his teenage daughter Sasha.

Patterson who stepped down as showrunner ahead of start of production and was replaced by Bentley Kyle Evans. 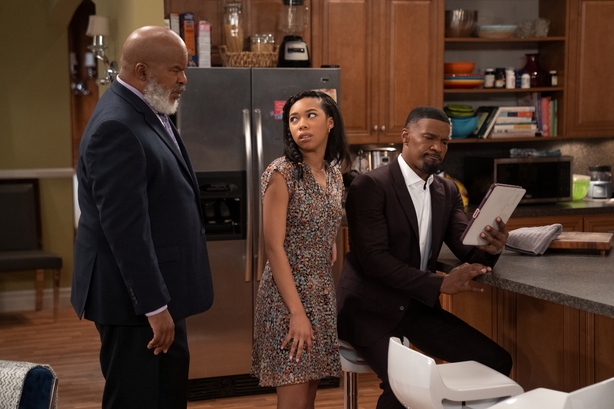 Foxx is next set to play boxer Mike Tyson in a new TV show, produced by Martin Scorsese.

Tyson was originally pitched as a biopic but has now been confirmed as a TV series with Foxx and Tyson on executive producers. Equalizer director Antoine Fuqua will direct, and executive produce the series which will span all of Tyson’s life.